‘Rue David Bowie’: Rock legend to have street named after him in Paris 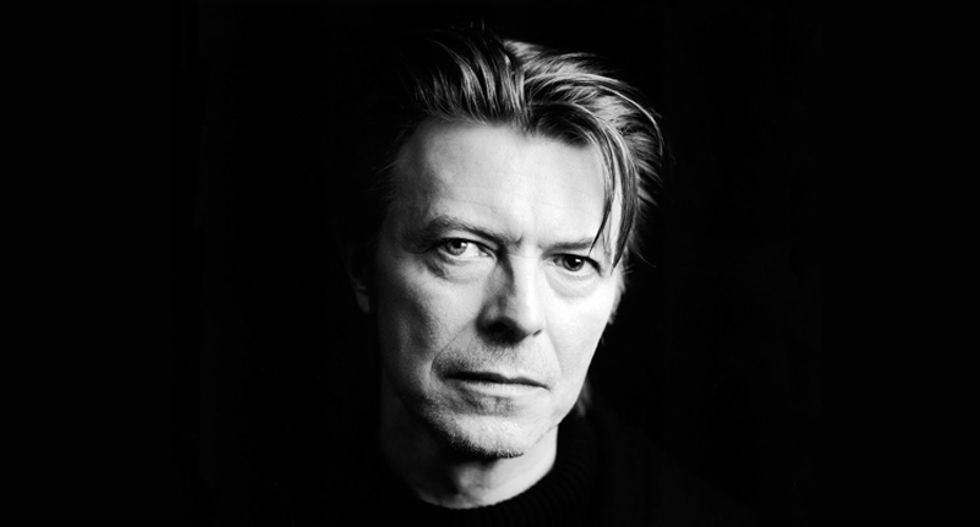 A Paris street will soon be named after the late British rock star David Bowie, a local mayor announced on Friday.

"There will soon be a Rue David Bowie in the 13th arrondissement of Paris," Jerome Coumet, mayor of the district told AFP.

The socialist mayor, a professed fan of Bowie who died in 2016, said a new road near the major Austerlitz station in the southeast of the French capital would bear the name off the music megastar.

"The naming must be approved by the Paris council in February, something which Coumet said would normally happen without problems.

Bowie who created such enduring hits as "Heroes" and "Space Oddity", "had a strong link with the city of lights", he added

Bowie would have turned 73 on Wednesday.