'They don't like Trump': Ex-ambassador reveals to Bill Maher that GOP lawmakers trash president behind his back 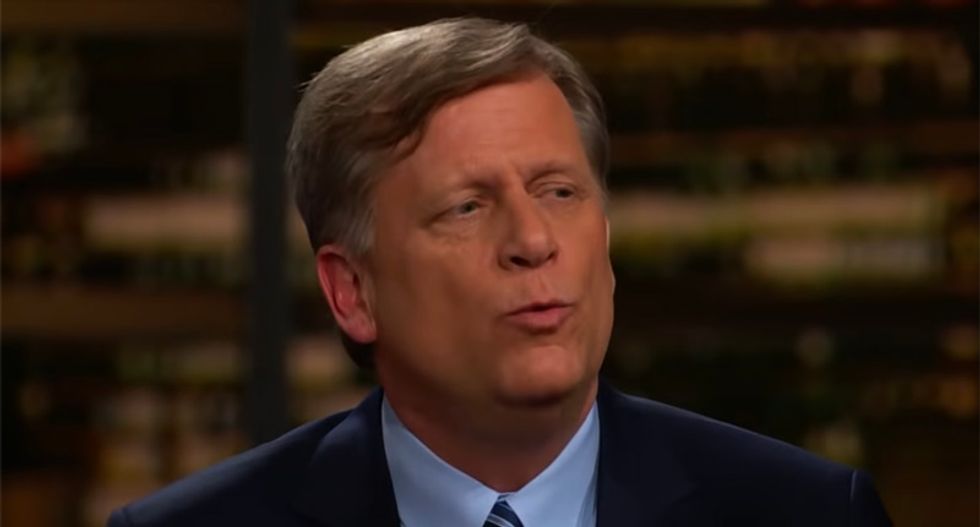 During the "Overtime" segment, McFaul was asked about Russian involvement with GOP lawmakers before turning back to Trump.

"What really bothers me about folks like this," he began while speaking to the host who has just ripped into the president, "They don't like Trump. They talk like you. I mean, they all talk like you."

"All those guys," McFaul shot back. "When they're talking in the family, that's what they say among the family. And yet when they come out in the public, then they care about taxes and other issues and maybe power, but they just forget about all this other stuff -- and that is what I can't respect."