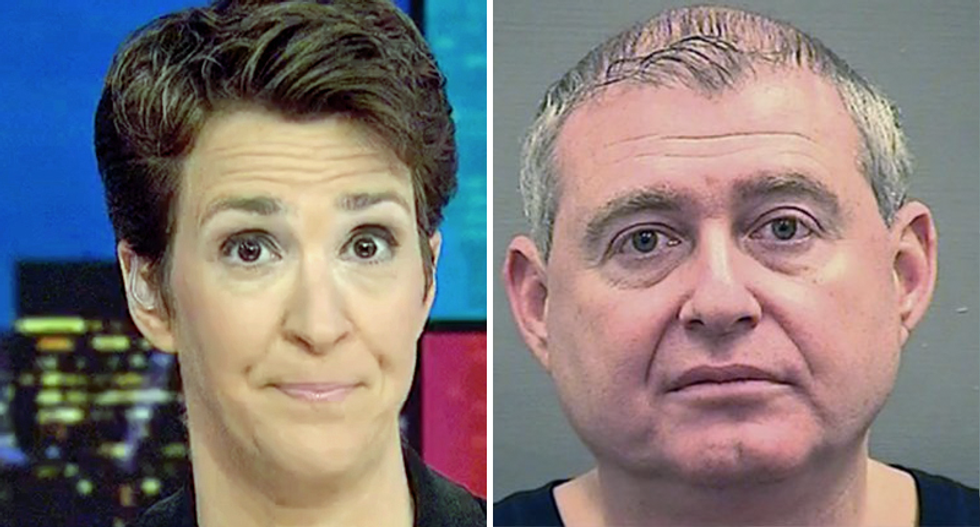 "I'm Ari Melber with Stephanie Ruhle and we are back with a major programming announcement," MSNBC's chief legal correspondent said. "Moments after the House voted to send these articles of impeachment to the Senate, we have news that affects all of it because tonight on MSNBC, the [Rudy] Giuliani associate at the center of the scandal -- who has been cooperating -- Lev Parnas and his lawyer will sit down with Rachel Maddow. It will air tonight at 9:00 p.m. eastern, Mr. Parnas essentially breaking his silence. He, of course, stands still under indictment in the Southern District of New York."

"But what I want to know is how is he going to handle a question from Rachel Maddow?" Wiley said.

"You know Rachel is going deep -- and she's going deep," she explained.

Wiley noted a couple lines of questioning she would pursue.

"So you were given Jay Sekulow's phone number. Did you call him? What was the conversation? What did he say and what did you say?" was one line of questioning. "Jay Sekulow will be Donald Trump's defense attorney in the impeachment."

"Robert Hyde, was he getting foreign donor money? He's running for Congress," she noted.