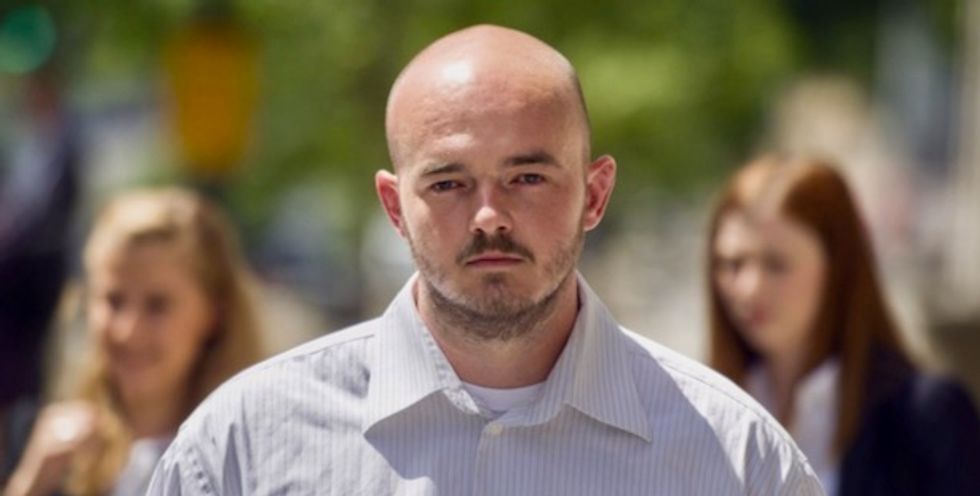 President Donald Trump is considering a pardon for a former Blackwater contractor convicted of murder in one of the most notorious atrocities from the Iraq war.

The president has been asking close advisers recently about pardoning Nicholas Slatten, who's serving a life sentence on a first-degree murder conviction for his role in the 2007 massacre at the Nisour Square traffic circle in Baghdad, reported The Daily Beast.

“He’s said he wants to do more,” said an administration official who discussed the case with Trump. “There are more warriors out there who he believes have been treated unfairly and whose [cases] need another look.”

Slatten, a former U.S. Army sniper-turned-Blackwater employee, would be the latest pardon of an accused war criminal -- after Trump pardoned or restored in rank Clint Lorance, Matthew Golsteyn and Edward Gallagher.

Those pardons were promoted by Fox News host Pete Hegseth, an informal Trump adviser, and others in the president's orbit, over the objections of veterans.

“(He) knows nothing about these individuals, or what goes on on the battlefield," said Gary Solis, a retired Marine judge advocate, former West Point law professor and Vietnam combat veteran. "We’re talking about a multiple 4F-er, and yet he wants to play the general and the Fox News hero.”

Some of the president's conservative allies have been trying to goad Trump into action by calling Slatten and three other Blackwater contractors "the Biden Four," an apparent reference to a January 2010 news conference in Baghdad where the former vice president pledged to appeal a judge's decision to dismiss their indictment over prosecutorial misconduct.

“Joe Biden sided with Iraqi politicians over America’s own," wrote Rep. Duncan Hunter (R-CA), who was indicted himself and later pleaded guilty to campaign finance violations. "This is why I am calling these veterans ‘The Biden Four.'”

Slatten and other Blackwater contractors were accused of opening fire in September 2007 on a busy traffic circle hours after a car bomb went off nearby, killing over a dozen unarmed Iraqis and wounding another 17.

The case caused serious problems in U.S. diplomatic efforts to gain Iraqi trust in the American justice system, and clemency for Slatten would help unravel those gains at a particularly volatile time in the region.

Blackwater was founded by Trump ally Erik Prince, who is the brother of Education Secretary Betsy DeVos.