Ultra-rich paying millions for luxury bunkers to ride out the apocalypse in style: 'It’s a lot of fun building these' 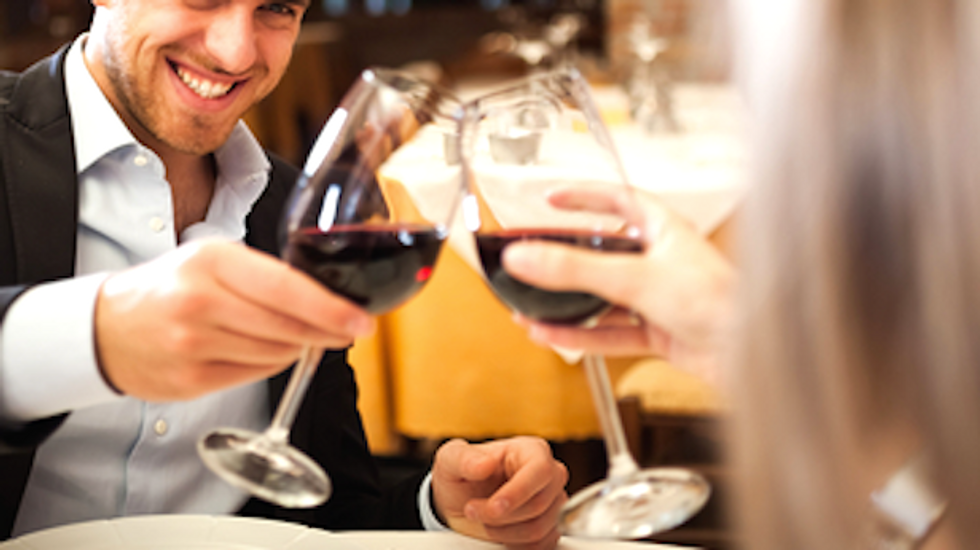 The ultra-rich are preparing for a post-apocalyptic future with luxury nuclear bunkers in various locations around the world.

Some of the bunkers are located in missile silos originally built in the 1960s by the U.S. Army Corps of Engineers for nuclear weapons, but wealthy buyers have snapped up bunkers in other countries, reported the Daily Mail.

"It is not stereotypical 'survival nuts' as portrayed in movies, but individuals with the desire to provide care and protection for their family," said Larry Hall, who develops "Survival Condos." "These are luxury, nuclear-hardened bunkers that are engineered … to accommodate not just your physical protection but your mental well being, as well."

"It's a lot of fun building these," he added.

Hall developed a luxury complex 15 stories below ground near Concordia, Kansas, and all the apartments there sold out, and he's now offering units in another disused missile silo.

The super-rich can hide out there in case of weather catastrophes, solar flares, food shortages, global pandemics or nuclear war -- which the bunkers were built to deliver and withstand.

Windows simulate sunrise and sunset patterns, and the bunkers have air and water filtration systems and use a variety of energy sources, including wind.

The facility also has grow rooms for plants and breeding rooms for fish to be used as food supplies, and armed guards patrol the entrance.

Medical facilities, including a surgery unit and dental room, are also available.

Vivos compares its Indiana bunker, which offers space for $35,000 per person, to a four-star hotel.

Rising S Bunkers claims to have built a 9,000-square-foot, 37-room bunker in Napa Valley, California, for an Oscar winner who paid a reported $10.28 million for the luxury underground home.

The Oppidum in the Czech Republic bills itself as the largest billionaire bunker in the world, in a facility once operated by Czechoslovakia and the Soviet Union.

Silicon Valley millionaires have been buying $8 million bunkers 11 feet below ground in New Zealand, which some believe will be the safest spot in the event of Armageddon.

PayPal co-founder Peter Thiel reportedly built a panic room, just in case, at his New Zealand home, and Bill Gates is rumored to have one at all of his properties.