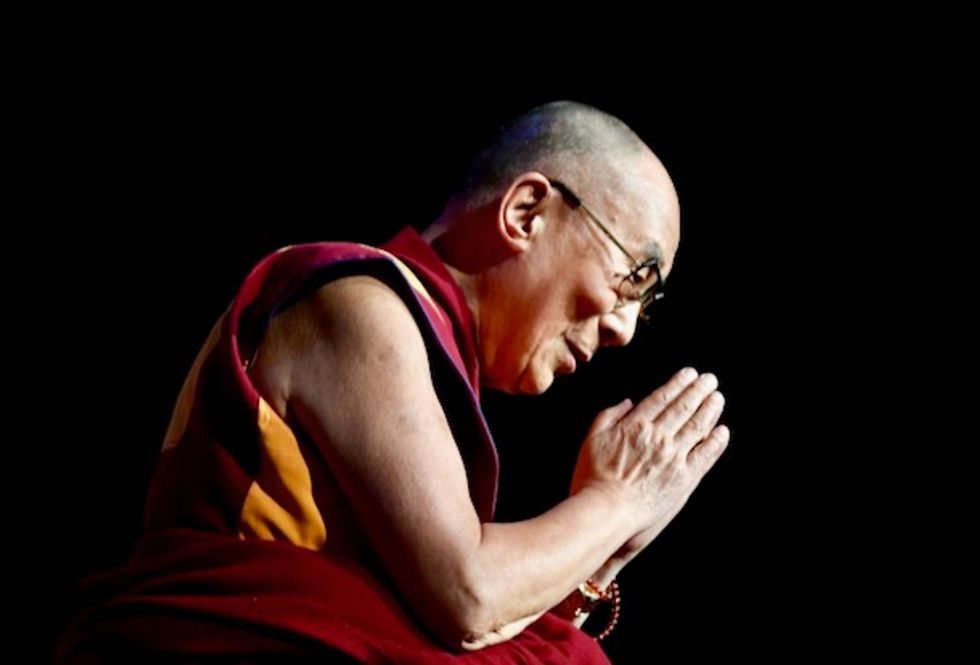 The US House of Representatives on Tuesday voted to authorize sanctions against Chinese officials who interfere in the process of determining the Dalai Lama's successor, raising pressure as the Tibetan spiritual leader approaches 85.

Under the legislation, Washington would freeze any US assets and ban travel to the United States of Chinese officials found to be involved in "identifying or installing" a government-approved Dalai Lama

A total of 392 lawmakers voted for the bill with 22, all of them Republicans plus one conservative independent, opposed.

The act still needs approval from the Senate, where Republican Marco Rubio has promised to lead efforts, before heading to President Donald Trump for his signature.

The law would also prohibit China from opening any further consulates in the United States until Washington can open a mission in Lhasa, the Himalayan territory's tightly restricted capital.

Speaker Nancy Pelosi, a longtime advocate for Tibet, said that the bill aims to encourage Beijing to resume dialogue with envoys of the Dalai Lama that broke off a decade ago.

"We are supporting the Tibetan people's right to religious freedom and genuine autonomy by formally establishing a US policy that the Tibetan Buddhist community has the exclusive right to choose its religious leaders, including the 15th Dalai Lama," Pelosi said.

It is the latest human rights bill passed in the US Congress, including an act in support of Hong Kong pro-democracy protesters that angered China.

The 14th Dalai Lama, a Nobel Peace Prize recipient, has won a global following through his good-humored discourses on peace and compassion, helping fuel interest in his push for greater Tibetan autonomy.

Beijing, while officially atheist, has signaled that it could try to stage-manage his succession -- a ritualistic search in which monks look for clues in a young boy -- with the presumed goal of grooming a pliant Dalai Lama.

While brushing aside any worries about his health, the Dalai Lama has said he is open to breaking tradition by choosing a successor before he dies, including potentially a girl, or even declaring the institution finished with him.

In 1995, Beijing selected its own Panchen Lama -- another influential Tibetan Buddhist position -- and detained a six-year-old identified for the role, whom rights groups described as the world's youngest political prisoner.