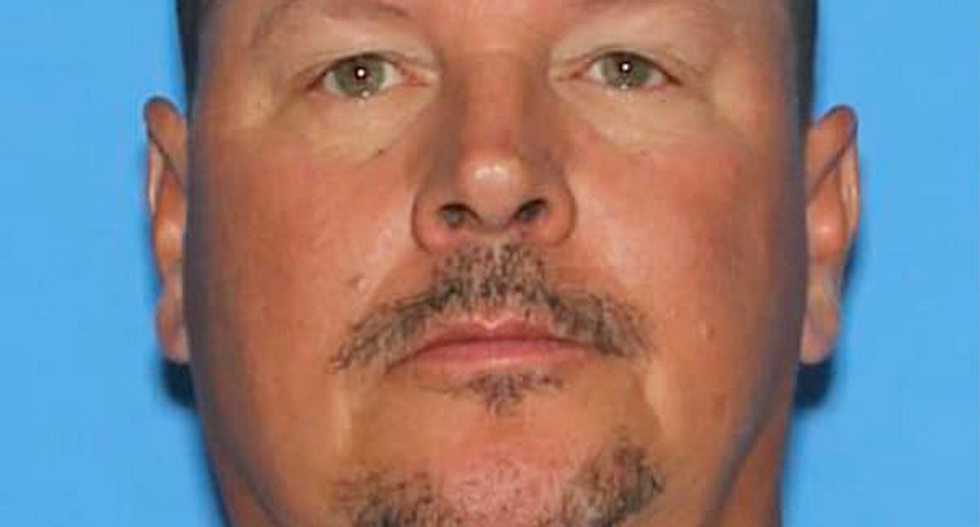 An Arizona sex offender was charged with making a threatening phone call to Rep. Adam Schiff during the impeachment inquiry.

Jan Peter Meister, a registered sex offender from Tucson, was identified through phone records as the caller who left a threatening message on Schiff's office voicemail, according to court documents.

Police played the message for the 52-year-old Meister, who told investigators he did not remember making the call but admitted that he had gotten drunk, and agreed that must have been him on the recording.

“I'm gonna f*cking blow your brains out you f*cking piece of shit,” Meister says on the recording, according to court documents.

He reportedly told investigators he had been watching Fox News before making the call.

Thanks @nickmartin who highlighted in his news letter a federal case in Arizona. A registered sex offender was indi… https://t.co/OreFLnOpXo
— Adam Goldman (@Adam Goldman)1580818697.0

Meister, who has felony convictions for aggravated drunken driving and second-degree rape, admitted to owning a muzzleloader rifle.

His rights to possess firearms were restored by a Maricopa County court and his three DUIs expunged.

Investigators later executed a search warrant and found the muzzleloader, along with an AR-15 rifle, a .380-caliber handgun and a 9-mm handgun, as well as various ammunition.

Meister was arrested Oct. 25, and police said he smelled of alcohol and said "f*ck Adam Schiff" as he was taken to jail.

He was charged with making threats through interstate commerce, and prosecutors intend to charge him with unlawful possession of firearms.