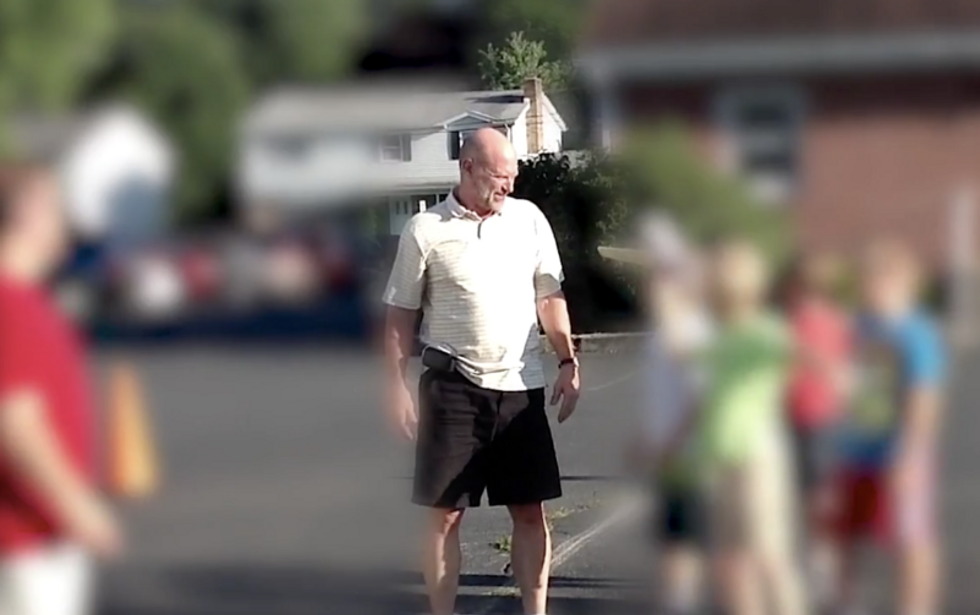 In 2000, Donald Foose was convicted and imprisoned for molesting an underaged relative. He lost his role as the principal of a Christian school, stripped of his teaching license, and deemed “a danger to the health, safety and welfare of students.” Nevertheless, Foose was still able to become the pastor of Oakwood Baptist Church in Camp Hill, Pennsylvania, then superintendent of the Oakwood Baptist Day School -- all made possible because church leaders concealed his past from the church's congregants, according to a report from USA TODAY.

"The truth – exposed in 2018 after a husband and wife at the church discovered Foose’s record – fractured the tightknit, devout community of roughly 100 members," USA Today's Tricia L. Nadolny writes. "Pastors resigned, attendance fell, friendships dissolved and faith was tested. In interviews with more than a dozen current and former congregants, a portrait emerged of church leaders compounding Foose’s betrayal by twisting scripture and exploiting the concept of forgiveness to stifle questions about how the situation had been handled."

After Foose's resignation from Oakwood in 2018, his predecessor at Oakwood admitted to the congregation in a 5-page letter that he was aware of Foose's record, but said that he had convinced church leaders that he was falsely accused.

“I pray,” Conrad wrote, “that you will find it in your hearts to forgive me for my lack in leadership and judgment.”

USA TODAY has since confirmed that Foose has preached in at least two other Baptist churches after his conviction and resignation from Oakwood where congregants were unaware of his 2000 conviction.

"The revelations at Oakwood occurred as the Southern Baptist Convention, the largest protestant denomination in the country with 15 million members, faced a crisis over sexual abuse that echoes the scandal in the Catholic Church,"Nadolny writes. "After a joint investigation by the Houston Chronicle and San Antonio Express-News last year documented abuse in Southern Baptist churches spanning 20 years and 700 victims, SBC leaders faulted a “culture of casual indifference to predatory sexual behavior."

Read the full report over at USA TODAY.