Conservative lays into senators for suggesting Trump learned his lesson: He has done 'literally nothing' to suggest that 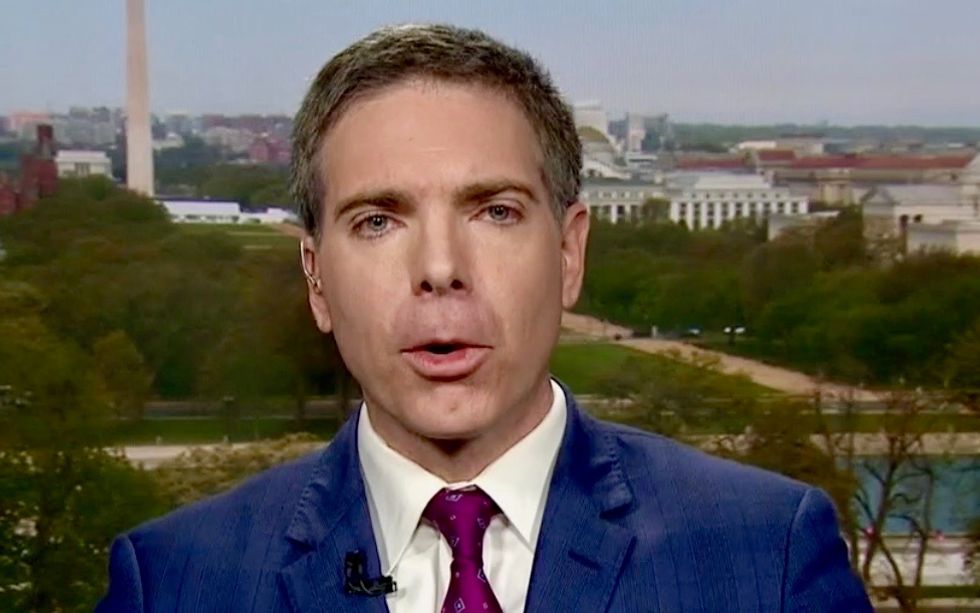 Matt Lewis of The Daily Beast on CNN/Screenshot

On CNN Wednesday, conservative pundit Matt Lewis laid into Republicans like Sen. Susan Collins (R-ME), who expressed the belief that President Donald Trump has learned from the impeachment and will no longer pursue foreign interference in elections.

"Maybe they're hoping deep down that he will have learned his lesson, but that is the trap of hope over experience," said Lewis. "There's literally nothing in Donald Trump's — not just political life, but just his life in general, that would lead you to believe that he learns."

"I mean, first of all, all he does is win, thanks to enablers like Collins," continued Lewis. "Why would he change? He's never backed down, he's never admitted, he's never apologized. It's deny, deny, deny. This is his M.O. It's hard to imagine that they really believe it."

"Remembering back in 2015, 2016, when he said he never asked God for forgiveness," said Lewis. "Donald Trump said that. Bill Clinton, comparatively — maybe it was phony, maybe it was sincere — was much more contrite. It's one thing to do bad things, but you can't really forgive people if they haven't confessed and admitted to it. Donald Trump says it was a 'perfect call.' There's no reason these senators should believe that he's going to somehow correct going forward."