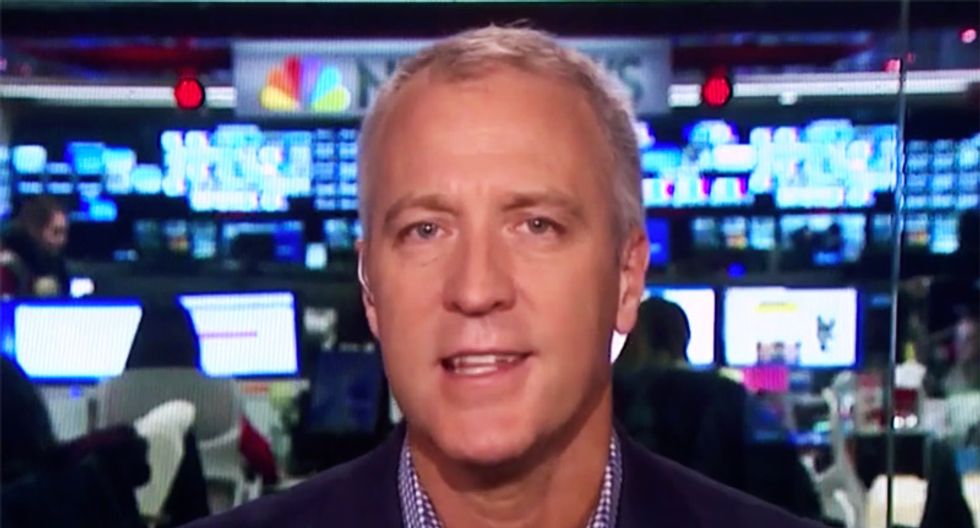 Speaking with MSNBC host Kendis Gibson, the New York lawmaker expressed disgust with what he called their "cowardice," while reacting to a New York Times report noting the alleged concerns of Republicans over the president's actions.

"I think what you're seeing there is pretty obvious," Maloney stated. "You're seeing vulnerable Republicans, after the fact, try to cover their butts by leaking to the New York Times that they want us all to know they were deeply troubled by this. And even though they took a vote that could have absolutely guaranteed that people like Lt. Col. Vindman would be hurt, would be made to pay the price for their fecklessness, for their cowardice, they want us to know they were troubled by it."

"They're going to continue to support this president, but they want the New York Times to know they secretly know it's wrong," he continued. "Spare me. That's what I mean. I don't need phony off-the-record after-the-fact friends."