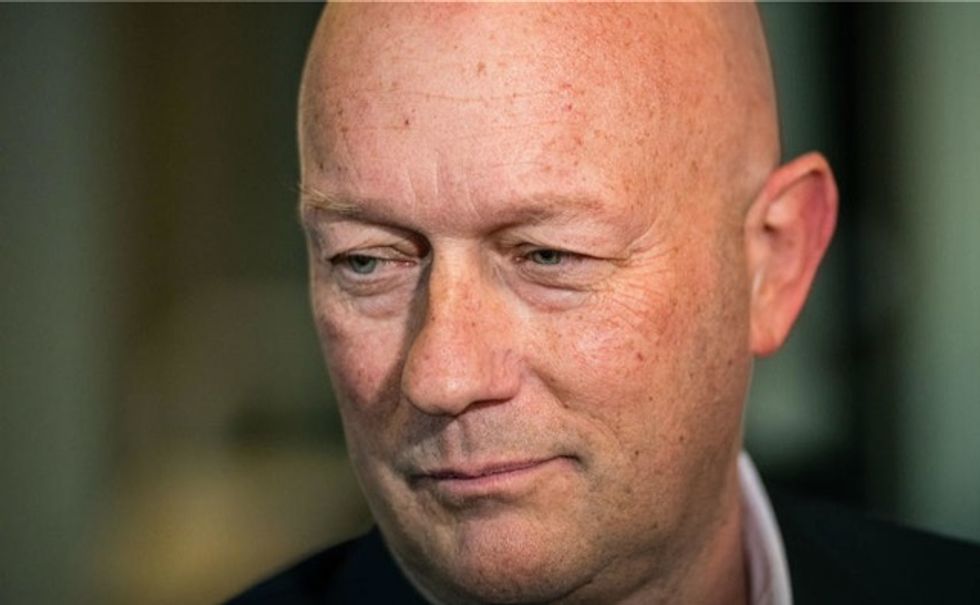 The city of Erfurt, a quiet, chocolate-box town of around 200,000 inhabitants, is an unlikely epicentre for an earthquake that is shaking German politics to its post-war foundations.

Yet last week, the city was the scene of a political scandal that toppled Chancellor Angela Merkel's chosen successor and laid bare how the destructive tactics of the far right are paralyzing traditional parties.

The election of a new state premier in Thuringia with the help of votes from the extremist, anti-immigrant AfD party broke a decades-old taboo on cooperation with the far right.

It also exposed the growing influence wielded by the AfD, who Merkel accused this week of wanting to "cripple democracy".

Founded in 2013 as an anti-euro single currency outfit, the party has grown and moved rightwards over the last seven years and is now the largest opposition group in Germany's Bundestag (lower house).

They have been particularly successful in the former East Germany, picking up over 20 percent of the vote in a number of state elections.

Such results have made it more and more difficult for other parties to form coalitions, leading to situations such as the one in Thuringia.

The election of Thomas Kemmerich of the liberal FDP party was the first time a state premier had relied on AfD votes to secure election.

Kemmerich, who was also supported by his own party and Merkel's Christian Democrats (CDU), stepped down almost immediately in the face of nationwide outrage.

But the AfD have remained on the offensive.

They have even threatened to vote back into office the remaining viable candidate, former premier Bodo Ramelow of the Left party, in order to force him too to resign and leave Thuringia without a workable coalition.

For Merkel, such tactics represent a threat to democracy itself.

According to reports in the German media, Merkel told lawmakers from her CDU party this week that she had forewarned Thuringian colleagues against falling for the AfD's "tricks".

"It is clear that (the AfD) wants to cripple democracy, to undermine democracy," she said, adding that a cooperation with the party remained out of the question.

Yet the increasing influence of the AfD poses a threat to the chancellor's legacy.

Her authority undermined by the Thuringia scandal, Merkel's chosen successor, Annegret Kramp-Karrenbauer, stepped down as party leader earlier this week and ruled out a bid for the chancellorship.

The question of how to deal with the AfD is now dominating the search for a new leader. Some potential candidates, such as former Merkel rival Friedrich Merz and health minister Jens Spahn, advocate a drift to the right to win back lost voters.

"Two CDU leaders have now failed in a short space of time because of the AfD," wrote Der Spiegel website.

The party, it added, had become a "driving force" in German politics, despite polling only around 15% nationally.

"The AfD's strategy... is to establish itself as a party which is oppositional and critical of the system, in order to become interesting and attractive for people who are critical of democracy or even anti-democratic," Gero Neugebauer, a political scientist at Berlin's Free University, told AFP.

This was "counter-productive" for the AfD's long-term goal of entering government, he said.

Yet the far right was disrupting German politics more broadly by "attacking the rules and norms which make up democratic political culture", he added.

One of those norms is the long-standing culture of remembrance for Nazi crimes, which has come under fire from AfD politicians.

Though such attacks appall most voters, some fear that the AfD's ability to paralyse the political system may soon be on show beyond the borders of sleepy Thuringia.

"I fear that in a few years, what is currently happening in Thuringia will be seen on a national level," the CDU's Wolfgang Bosbach told broadcaster NTV this week.