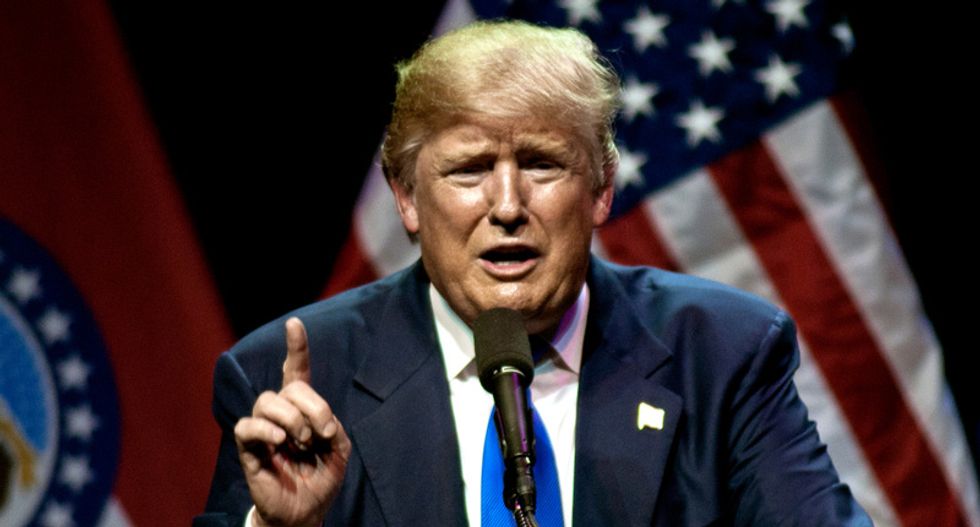 Former Rep. Mark Sanford (R-SC), who also ran an ill-fated primary challenge against President Donald Trump, has written an op-ed for the New York Times in which he scolds his party for completely abandoning the mantra of fiscal responsibility that it repeated throughout former President Barack Obama's two terms in office.

Even though the GOP angrily attacked Obama and Democrats for passing a $700 billion economic stimulus program in the middle of the Great Recession, the party now seems to have no issue with Trump running up $1 trillion deficits during a period of economic growth.

"President Trump’s abandonment of fiscal responsibility will prove disastrous — whether we think about it or not," he writes. "His State of the Union address underscored his own thinking; it was long on pander and did not address our country’s bleak financial state. Yet amazingly, conservatives whom I have long respected somehow look the other way."

Sanford also warns that running a $1 trillion deficit at a time when the American economy is strong will leave the U.S. highly vulnerable when another recession strikes.

"We have never run deficits this big in peacetime," he writes. "What happens to them when the economy cools?"

In his conclusion, Sanford chides his fellow conservatives who "have chosen to ignore this mounting crisis out of fealty to President Trump."