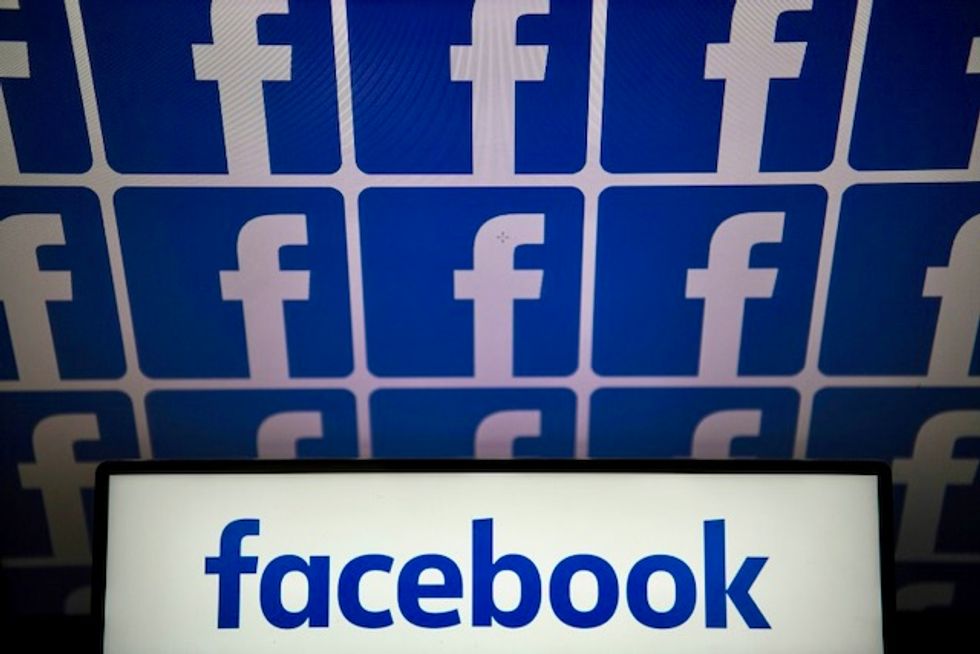 Facebook said Wednesday it purged dozens of accounts linked to Russian military intelligence in the latest effort to root out manipulation and disinformation of the huge social network.

The Russia-based network which included 78 Facebook accounts and four on Instagram focused mainly on Ukraine and neighboring countries and posted content about the conflict in Syria, ethnic tensions in Crimea and the downing of a Malaysian airliner in Ukraine in 2014.

"Although the people behind this network attempted to conceal their identities and coordination, our investigation found links to Russian military intelligence services," Gleicher said in a blog post.

The move is the latest by social networks seeking to crack down on foreign manipulation including efforts to artificially promote certain political messages, often with misinformation.

Facebook said it also took down separate networks in Iran, Vietnam and Myanmar.

Six Facebook and five Instagram accounts from Iran that were focused on the United States and US-Iranian relations were removed for "coordinated inauthentic behavior," and apparent links to a similar network taken down by Facebook in January 2019.

"They shared posts about political news and geopolitics including topics like the US elections, Christianity, US-Iran relations, US immigration policy, criticism of US policies in the Middle East and public figures as well as video interviews with academics, public figures and columnists on issues related to Iran and US elections," Gleicher said.

An additional 13 Facebook accounts from Myanmar and Vietnam were removed for using fake accounts to manage pages "posing as independent telecom consumer news hubs," which disparaged business rivals, according to the Facebook statement.

These pages turned out to be linked to telecom services Mytel in Myanmar and Viettel in Vietnam, and Gapit Communications, a communications firm in Vietnam.