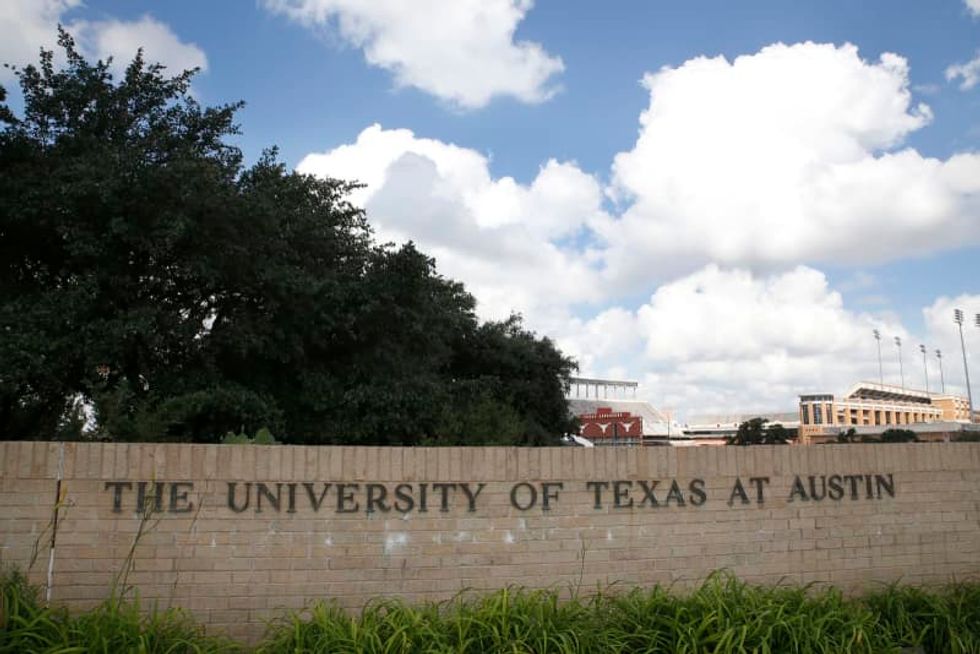 AUSTIN, Texas — Former University of Texas men’s tennis coach Michael Center was sentenced to six months in prison Monday for accepting $100,000 in 2015 to help the son of a Silicon Valley venture capitalist get into the school by falsely designating him as a skilled athlete worthy of a scholarship to play for Center’s nationally ranked program.Center, 55, received the sentence in a federal courtroom in Boston from U.S. Judge Richard Stearns, in whose court Center pleaded guilty last April to a single count of conspiracy to commit mail fraud and honest services mail fraud.Center is the 15th pe...

Inside the night Fox News was in 'turmoil'

On Tuesday, writing for The Washington Post, Philip Bump outlined how the new book "The Divider" by Peter Baker and Susan Glasser reveals Fox News was in crisis as the votes came in on election night of 2020, and the days and weeks immediately after.

The fundamental problem was that Fox News needed to report election results — but was torn between that and maintaining the trust of their mostly Trump-supporting viewers.

Donald Trump paid a key witness in the Mar-a-Lago and Jan. 6 cases only eleven days after the FBI conducted a search at Mar-a-Lago.

"Tonight, Trump handed a loss by the special master that he put forward for the job and it's a pretty significant loss because [Special Master Raymond Dearie] is calling Trump's bluff by questioning the very heart of his argument in the Mar-a-Lago documents case," CNN's Erin Burnett reported.