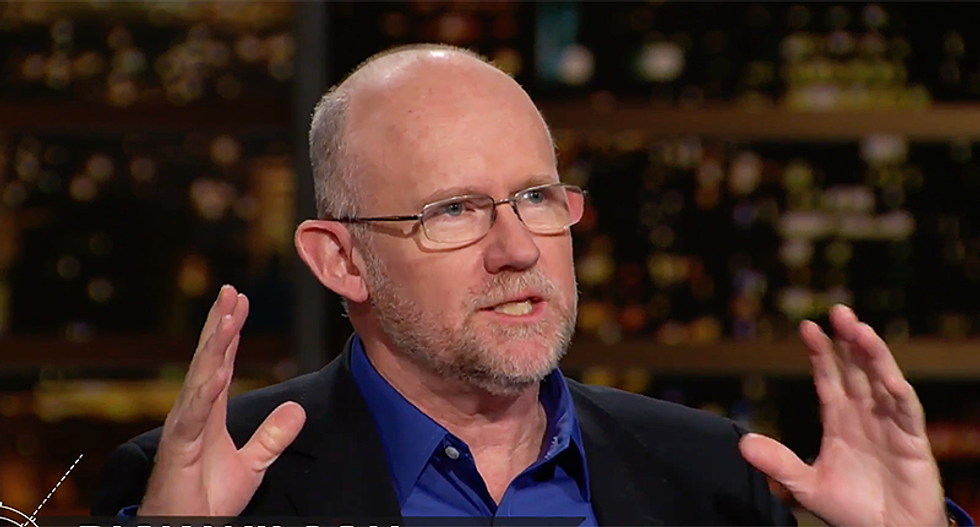 Former National Security Advisor John Bolton could end up imprisoned as retribution for refusing to go along with Donald Trump's scheme to solicit foreign election interference in the 2020 presidential election.

"With Senate Republicans on track to acquit Donald Trump on Wednesday, Washington is bracing for what an unshackled Trump does next. Republicans briefed on Trump’s thinking believe that the president is out for revenge against his adversaries. 'It’s payback time,' a prominent Republican told me last week. 'He has an enemies list that is growing by the day,' another source said. Names that came up in my conversations with Republicans included Adam Schiff, Jerry Nadler, Mitt Romney, and John Bolton. “Trump’s playbook is simple: go after people who crossed him during impeachment," correspondent Gabriel Sherman reported.

Veteran GOP strategist Rick Wilson described the dynamic at play in his bestselling 2018 book Everything Trump Touches Dies: A Republican Strategist Gets Real About the Worst President Ever.

"As I predicted," Wilson tweeted. "Bolton blew his one shot."

He worried Attorney General Bill Barr might lock up Bolton.

"Unless the manuscript leaks before the vote, he’s f*cked and Trump will likely use Barr to put him in prison," Wilson predicted.

As I predicted. Bolton blew his one shot. Unless the manuscript leaks before the vote, he’s fucked and Trump will l… https://t.co/uEhVPsUoRD
— Rick Wilson (@Rick Wilson) 1580769499.0