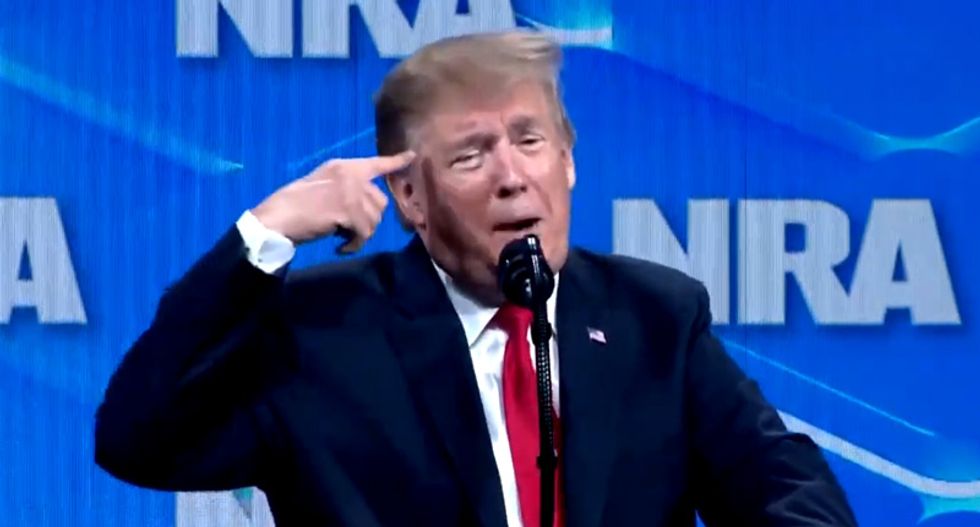 If there's one thing the Iowa Caucus proved, it brought out the worst social media lies. One Washington Post reporter warned Tuesday that it will only get worse the closer we get to the election.

The caucus took longer than expected as technology failed many sites, prompting some to turn to paper ballots. That sent the Twitterverse into chaos, though those tweeting about it were suspicious.

"The hashtag 'MayorCheat' was trending, a nasty shot at Democratic candidate Pete Buttigieg promoted by Mike Cernovich, the rabble-rousing pro-Trump media personality, who tweeted out his conspiracy theory in the early hours Tuesday about connections between the former South Bend, Ind., mayor and the technology company behind the app at the center of the electoral meltdown," the Post reported.

Cernovich then just ranted "RIGGED" over and over again, 35 times.

"President Trump wasn’t far behind," the Post noted. "Though he didn’t immediately suggest malfeasance, he claimed it as a personal victory: 'The Democrat Caucus is an unmitigated disaster. Nothing works.'"

"Democrats are stewing in a caucus mess of their own creation with the sloppiest train wreck in history. It would be natural for people to doubt the fairness of the process," Trump campaign manager Brad Parscale told the Post.

Alleged Bernie Sanders supporters with few followers attacked other candidates, prompting speculation the disinformation and conspiracy theories were coming from a new crop of Russian bots that Twitter hasn't suspended yet.

Even if it isn't true, the caucus flub delivered bad actors an opportunity to take to social media and alleged the whole system is rigged. Reports all confirmed it had nothing to do with dirty tricks and everything to do with a technological snag.

The fake news on Twitter “could so erode faith in the election that a losing candidate’s supporters may refuse to accept the results, either for the nomination or the White House,” said Center for Election Innovation & Research director David Becker.

He went on to tell the Associated Press that what keeps him up at night is the idea that the 2020 election is fair and well-managed but that the losing party will allege the system was rigged. It's obvious Trump's team has already started.

"Legitimate media has a huge responsibility here: to quickly identify what’s false, to relentlessly explain how disinformation flows and to get accurate information out quickly — but never before being fully vetted," wrote the Post. "But even if executed perfectly — and it won’t be — much of this will be in vain. The vacuum already will have been filled to the brim."