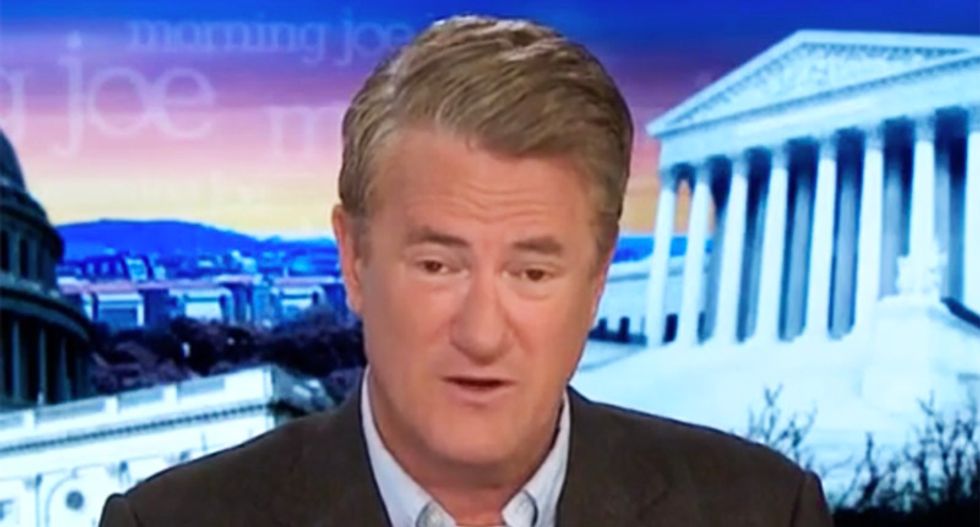 Noting that the independent Federal Judges Association will hold an emergency meeting on Tuesday to discuss Barr’s intervention into politically sensitive cases to help President Donald Trump, Scarborough lit into the AG.

"You look at Bill Barr and what he's done and you look at the fact that he has started a search and destroy mission against all of the president's perceived political opponents that the president concocted when he talked about Barack Obama tapping the phones at Trump Tower back in March of 2017 and he is chasing down every conspiracy theory that the president is putting forward," Scarborough explained. "At the same time, and more disturbingly, Bill Barr is providing aid and comfort to the president's allies."

"Roger Stone, one of the president's longest political allies, the two have been politically inseparable through the decades," he continued. "So for the attorney general to intervene in sentencing when we're talking about one of the president's closest political allies, it's just beyond the pale. It is an impeachable offense, but, of course, lying to Congress is also impeachable offense and Bill Barr did that a very long time ago."