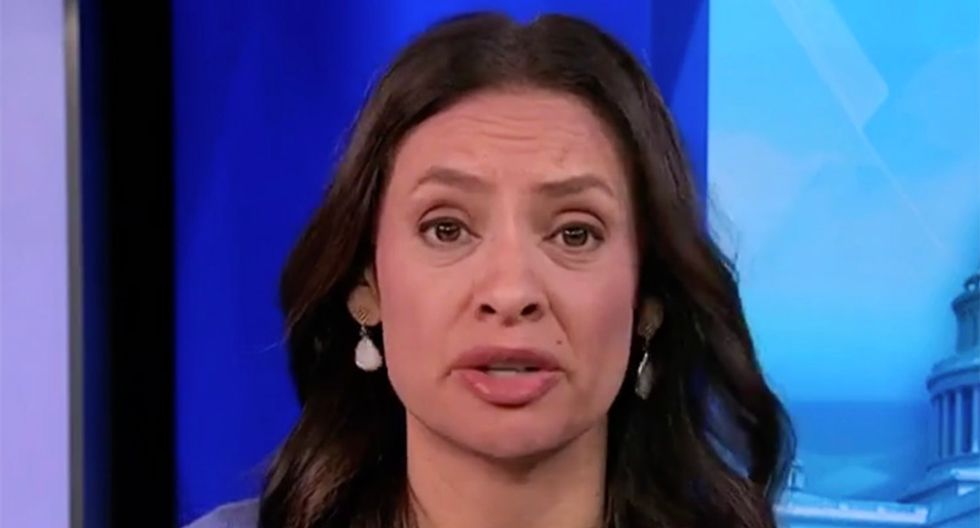 Appearing on MSNBC's "AM Joy," Voto Latino CEO María Teresa Kumar said Democrats should not count on taking Florida's 29 electoral votes in the upcoming 2020 presidential election if Sen. Bernie Sanders (I-VT) is the at the top of the ticket.

During a fairly contentious panel discussion on the viability of Sanders as a candidate due to self-identifying as a democratic socialist, Kumar claimed that would not play well Florida's Latino community.

"All I can think about when David [Corn] was unpacking it for us, we can all agree is you can kiss Florida goodbye," she explained. "I say that, Floridians -- Latinos that have fled socialism, they have fled and they are in Florida and they have sensibilities that are different from the rest of the Latino community."

"You pare that down with a lot of the more conservative folks that are Democrats in Florida and I don't see a pathway for him there," she continued. "That's just the beginning. I can tell you right now Donald Trump has been targeting folks on my staff since March of last year with an anti-democratic socialist message in Spanglish, English and Spanish. They are not leaving anybody behind, people don't realize there's a socialization happening on the Trump campaign that's been very effective. Then you understand the population of someone like a Floridian voter and you know vying for Florida, he's [Sanders]  going to figure out, if I don't have Florida -- I'm almost 125,000 percent confident he wouldn't get it -- where is the pathway?"