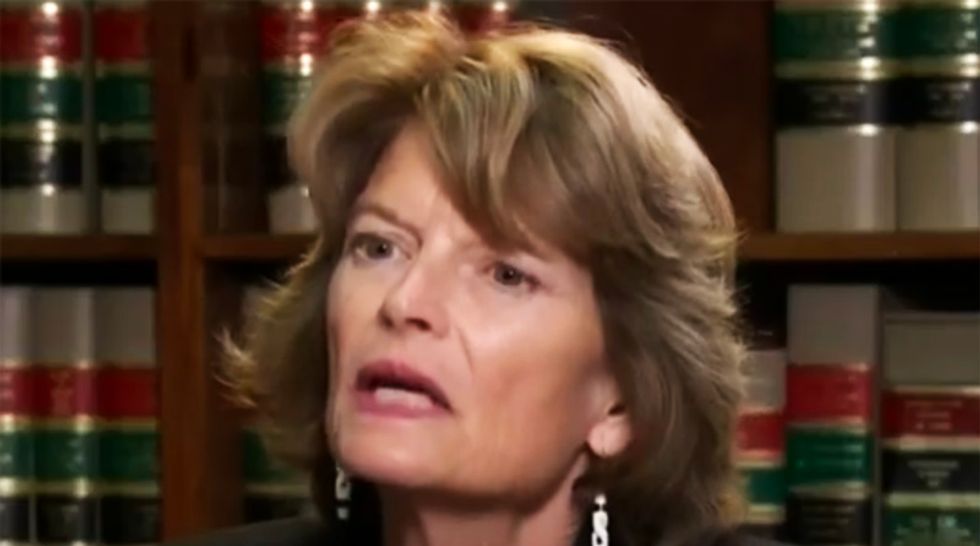 After Sen. Lisa Murkowski (R-AK) finally announced she would vote in lockstep with her party to acquit President Donald Trump of abuse of power and obstruction of Congress in the Ukraine scheme — even as she acknowledged that the president's behavior was "shameful and wrong" — commenters on social media, including multiple legal experts, excoriated her for her decision:

@RadioFreeTom Her legacy will be that of unparalleled cowardice. Unparalleled may be the wrong word as there appear… https://t.co/2ZaNHxFhTr
— John Wisniewski (@John Wisniewski)1580776280.0