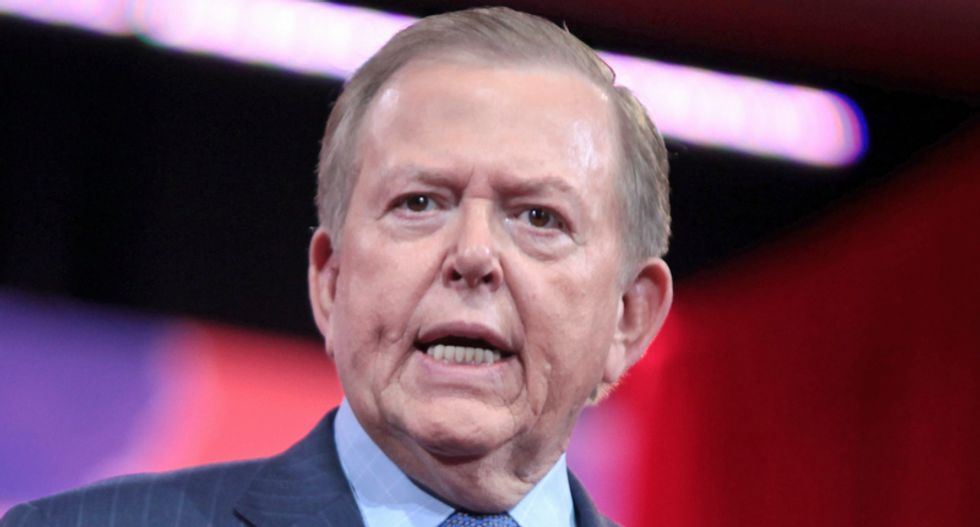 “This President has done more for African Americans in this country than any President since Lincoln," Dobbs claimed, according to a tweet from the commander-in-chief.

The internet was shocked by the comparison.

And prominent birther Lou Dobbs is definitely not a racist, so that settles that. https://t.co/WTuT1lxThB
— Matthew Miller (@Matthew Miller)1581038994.0

Sure, because if I want to know what black people really think, the first thing I'm going to do is ask a white raci… https://t.co/zYrEwVsTxk
— Palmer Report (@Palmer Report)1581038274.0