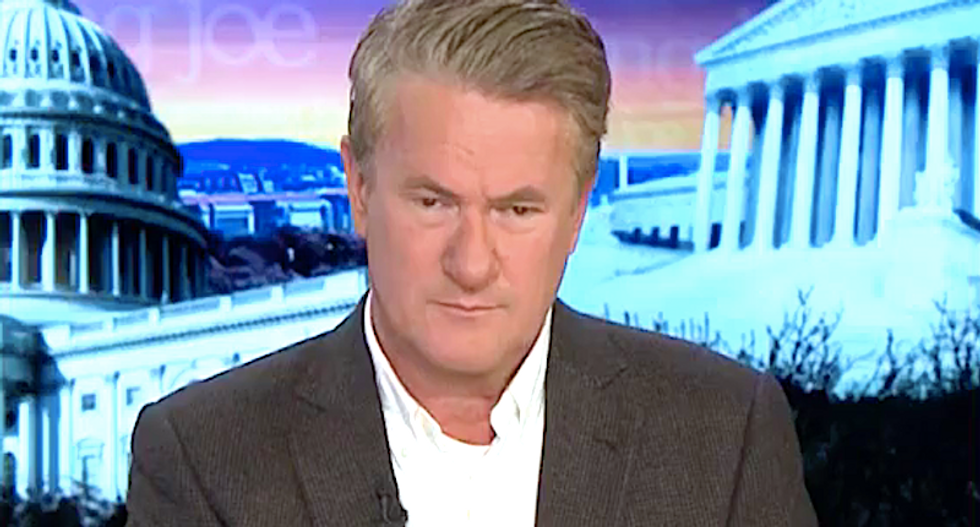 The "Morning Joe" host blasted the blizzard of pardons and commutations the president issued Tuesday for 11 white-collar criminals with ties to Fox News or his associates, saying the moves sent a clear signal that Trump intends to undo the work of special counsel Robert Mueller.

"It's fascinating for a guy that was supposed to clean the swamp, he has done just the opposite, he basically bought off the swamp," Scarborough said. "It's a lot of corruption, people involved in corruption, getting a free pass because of Donald Trump."

Scarborough said the moves, which many have questioned, make perfect sense to him.