Nadler: We'll 'likely' subpoena John Bolton even after the Senate votes to cover up Trump's actions 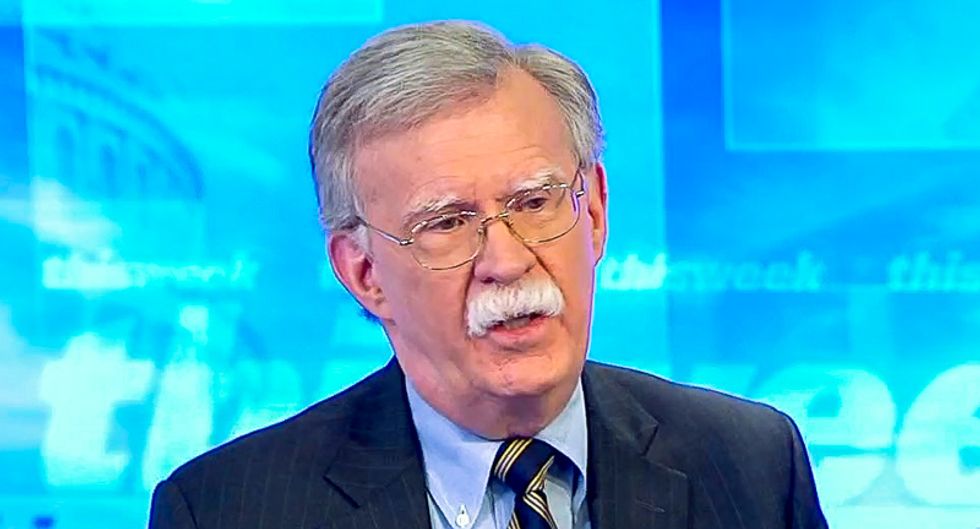 Even as Senate Republicans move to acquit President Donald Trump of abusing his office and obstructing Congress, congressional Democrats are still moving forward with plans to investigate the president's actions.

Nadler also suggested that any testimony from Bolton won't just be limited to the president's wrongdoing with regards to Ukraine.

"We are talking about everything," he said.

Nadler also brushed aside questions about whether he's concerned about political blowback.

"First of all I think when you have a lawless president, you have to bring that to the fore and you have to spotlight that," he said. "You have to protect the constitution, whatever the political consequences. Second of all, no, as more and more lawlessness comes out, I presume the public will understand that."

The Senate last week voted against hearing Bolton or any witnesses testify at the president's impeachment trial, despite the fact that both Bolton and former Rudy Giuliani henchman Lev Parnas had signaled they were willing to tell what they knew about the president's scheme under oath.