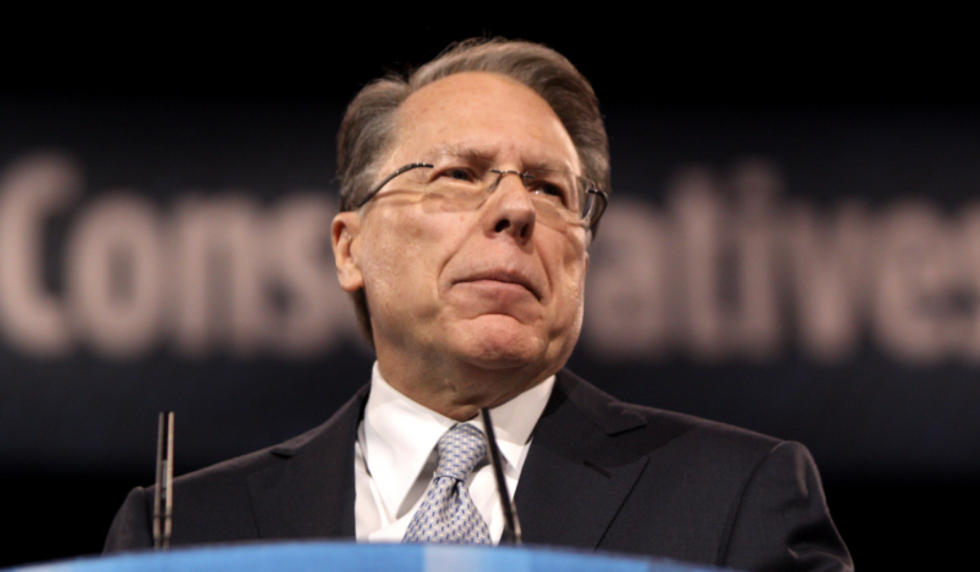 According to a new report from Reuters, a New York regulator filed civil charges against the National Rifle Association (NRA), accusing it of "acting as an unlicensed insurance producer and deceiving its members with misleading marketing practices."

According to the New York’s Department of Financial Services, the NRA worked with insurance broker Lockton Companies to offer insurance products to its members without a license.

Read the full report over at Reuters.