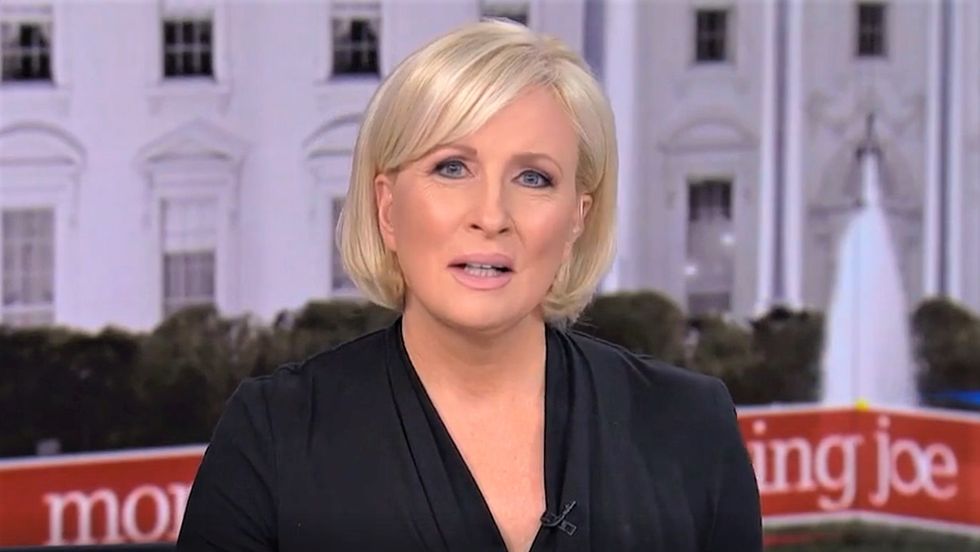 After watching a clip of Kudlow claiming that the virus had already been "contained" despite Centers for Disease Control officials' warnings that the impact of the virus "might be bad," Brzezinski's eyes visibly widened.

MSNBC host Stephanie Ruhle then shredded the White House for sending completely contradictory messages about the virus's impact on both public health and the economy.

"This whole thing is stunning," she said. "When you look at what happened to the market in the last two days, investors aren't saying that they know that pandemic is coming, investors are selling because they have can't trust information."

She then explained that both the Trump administration and the Chinese government were both doing their best to paper over problems caused by the virus, which has led investors to conclude that no one has any idea how bad the potential pandemic could be.