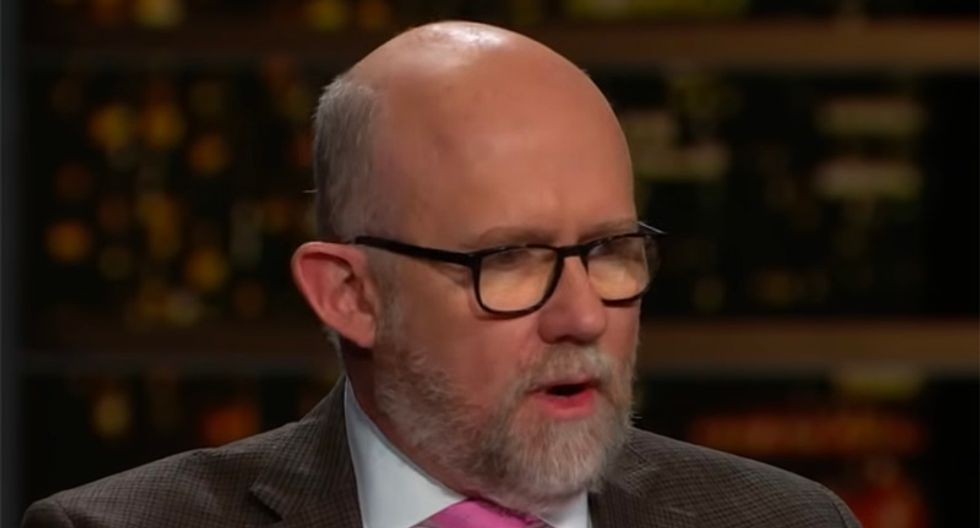 Appearing on the HBO "Real Time" Overtime segment, Republican consultant Rick Wilson promised his anti-Donald Trump group, the Lincoln Project, is set to do everything thing they can to oust Donald Trump and his Congressional enablers out of office in 2020 with, in his words, a "pretty frigging nasty" blitz of ads.

Asked by host Bill Maher if his group will be endorsing a Democrat or another Republican for president, the acerbic Wilson said that is not their plan and that they will instead focus on hammering Donald Trump and vulnerable Republican lawmakers who defend him.

"As an outside force that can do things that the Democrats have demonstrably failed on doing a lot of the time, like actually getting in people's sh*t, we're sort of a pirate ship in that regard," Wilson explained.

"We're going to do as much as we can to make sure Donald Trump is not re-elected," Wilson told the HBO host. "We'll be using all the tools in our toolbox and some of them are pretty frigging nasty."