Stephanie Grisham busted by CNN host for lies about being shunned by networks: 'We reached out, Tapper tried to book her' 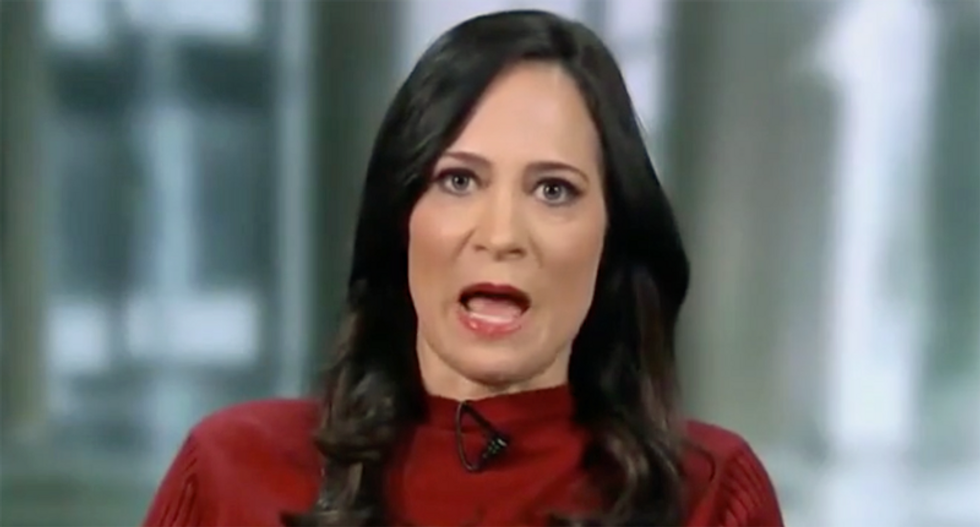 During a segment on CNN's "Reliable Sources," host Brian Stelter called out seldom-seen White House press Stephanie Grisham for complaining that he has been shunned by the unidentified cable networks, saying she has been invited multiple times by his network and has avoided them.

As the CNN host explained, Grisham has been a constant presence on Fox News -- but nowhere else.

"She's on Fox a lot. She was on the Hannity show on Friday," Stelter told his panel. "She claims she was turned down by some networks, that she wants to be on-air, she's willing to be on air and been turned down."

"For the record, we did reach out, we put her on our list again this weekend, she still hasn't responded," he continued. "Jake Tapper tried to book her on State of the Union -- she was not available. I don't know if she is lying or misinformed or if it's strategic or not.  I don't what to make of it, but just to be clear, the invitation stands."