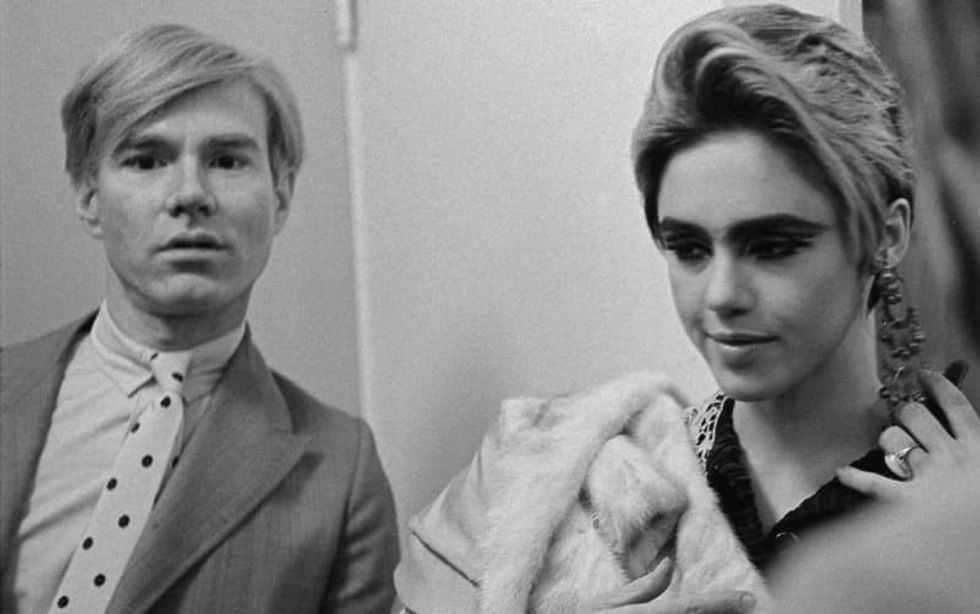 Go to him now, he calls you, you can't refuse When you ain't got nothing, you’ve got nothing to lose You're invisible now, you got no secrets to conceal “Like a Rolling Stone” – Bob DylanWe’ve all heard about the tragedies of Janis Joplin, Jimi Hendrix’s conversations, Lou Reed’s affairs, Mick Jagger’s antics; even we can talk aboutPaul McCartney’s favorite films. But what do we know about Bob Dylan?The man is a mystery. After 1964, only three years into his career, he stopped giving explanations to the press and became a dark figure. His genius is impenetrable. He never allowed his music to f...