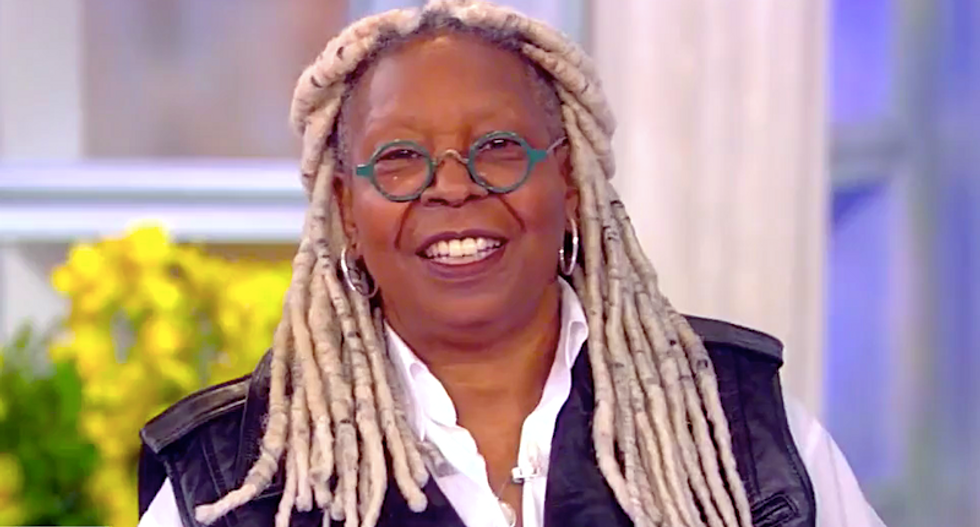 The winner of the state's Democratic caucus -- the official start of the 2020 primary season -- remains unclear amid technical and other issues, but Democratic Party officials assured voters that paper ballots remained intact and were being counted.

"Stuff needs to change because it's not working the way that it should," said host Whoopi Goldberg, "and after everything we saw with Stacey Abrams (in Georgia's 2018 gubernatorial election), we should be really careful about how we do all of this."

The confusion undermined faith in democratic institutions, according to co-host Meghan McCain.

"It makes voters distrust our process," McCain said, "and that is the worst part of this whole thing."

Co-host Joy Behar slammed Donald Trump Jr. and Eric Trump, who have pushed conspiracy theories that the primary was "rigged," and the "fix is in."

"I heard that the Trump Jr. and his brother were saying you have to watch the Democrats in November because they'll be cheating," Behar said. "I mean, come on -- look in the mirror, you two kooks. Give me a break."

Co-host Sunny Hostin burst into laughter over the pair's claims.

"They said that?" she said, laughing.

"But look at the source," Goldberg said. "Check the source, we'll be right back."