Trump should just pardon Stone — because dragging this out will destroy the DOJ: Ex-FBI lawyer 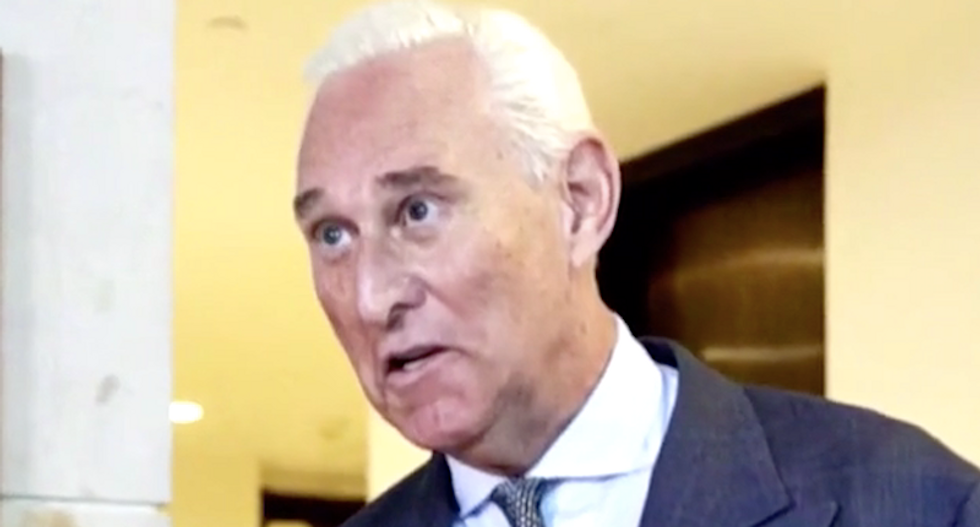 On CNN Tuesday, former FBI General Counsel James Baker suggested that as bad as it would be for President Donald Trump to pardon his former campaign strategist Roger Stone, he might as well do it now — because the turmoil he is creating at the Department of Justice over the case, and the resignations of career prosecutors, is doing even worse damage to the country.

"While I am proud of the prosecutors, this is a bad day for the Justice Department," said Baker. "And everybody knows that the president is going to pardon Roger Stone. So just do it. Do it now, and don't wait for the day after the election when you are going to do it. It is better to frankly abuse that power of the pardon power than trash the Department of Justice. So I would say, Mr. President, just go ahead and pardon him, and jump to what is going to happen."