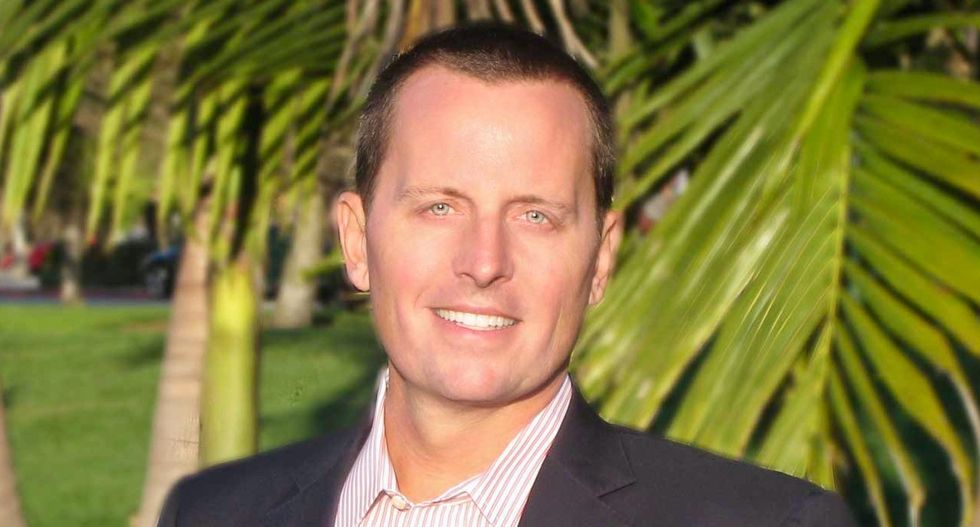 The president tapped controversial German ambassador Richard Grenell to oversee the all 17 intelligence agencies, despite having no experience in intelligence or running a large bureaucracy -- among other disqualifying characteristics.

"People that know Grenell do say that he lacks intelligence, he lacks discretion, he lacks knowledge of the subject," Scarborough said. "He especially lacks judgment."

"His role as ambassador in Germany was disastrous by all accounts," Scarborough added, "and the largest German newspaper said this of him: 'Grenell is vain, narcissistic, he dishes out aggressively but can barely handle criticism. His brash demeanor hides a deep insecurity. Grenell knows little about Germany and Europe, and that his knowledge of the subject matter is superficial.'"

Scarborough said multiple German and other European officials have called Grenell's diplomatic efforts as a "disaster," and even Trump allies were concerned by his elevation to the intelligence chief.

"They could not remember an ambassador who was more ill-equipped to hold down an important post than this guy, who plays a clown on social media," Scarborough said. "I mean, all the sirens were going off last night, even Trump supporters on TV were saying this was a bad choice, that he was not prepared for this job. What would the impact of having somebody who lacks the intelligence, lacks the discretion, lacks the worth ethic to handle this job, what could the impact be on America's national security?"