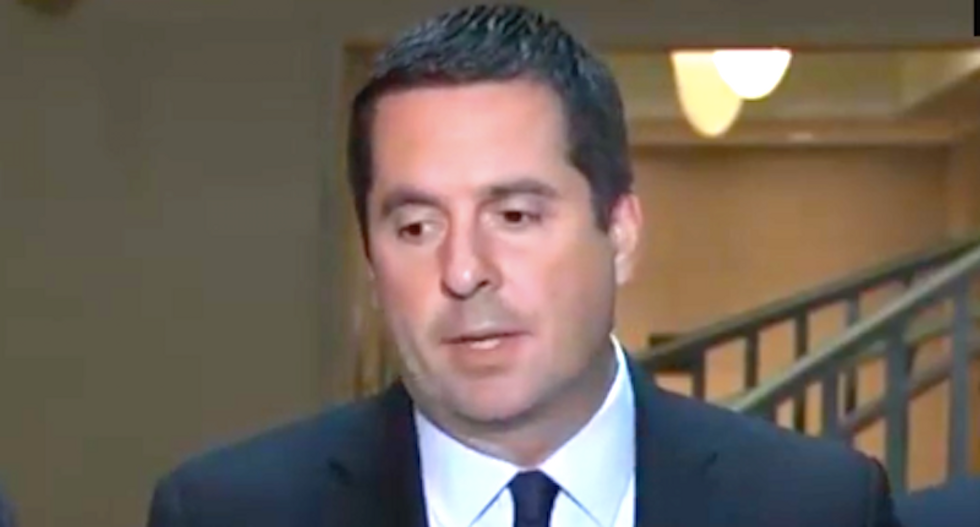 Rep. Devin Nunes (R-CA) put people's lives in danger Sunday when he told Fox News that if people are healthy they should go out and about, eat in restaurants, and buy things to keep the economy going. For many, however, that's a dangerous move.

“We want you to buy food!” Nunes said. “There’s a lot of concerns with the economy here because people are scared to go out. But I will just say, one of the things you can do if you’re healthy, you and your family, it’s a great time to just go out, go to a local restaurant.”

In fact, many younger and healthier people can have the coronavirus and not yet know. That's how many healthy people can spread it to the elderly, which are not equipped to handle the severity of the virus

In fact, there are shortages in many supplies in some areas of the country. Seattle, for example, can't find toilet paper, as residents are all forced into self-isolation. Anyone who has been to a grocery store in the past three days can see the empty shelves. In fact, the video next to Nunes on the Fox News screen showed the shortage of many items.

It's unclear why Nunes is spreading the misinformation given the ample briefings and warning that the Trump administration has given in the past few days.