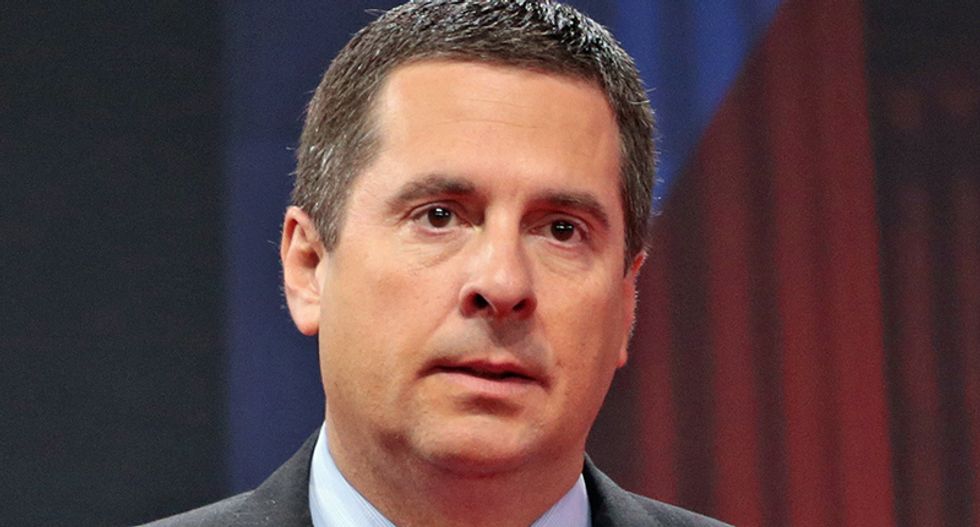 On Monday, Rep. Devin Nunes (R-CA) filed the latest in a series of controversial lawsuits, demanding over $250 million in damages for defamation from the Washington Post and reporter Shane Harris for an article alleging he told President Donald Trump about an intelligence briefing on Russia.

The article also alleged Trump was enraged at acting Director of National Intelligence Joseph Maguire that he didn't hear about this from him. Nunes' suit claims that none of this happened and that the article maliciously injures his reputation.

Over the past two years, Nunes has sued a number of individuals and organizations for defamation, including newspapers that have published unflattering stories about him, and two satirical Twitter accounts named "Devin Nunes' Mom" and "Devin Nunes' Cow."