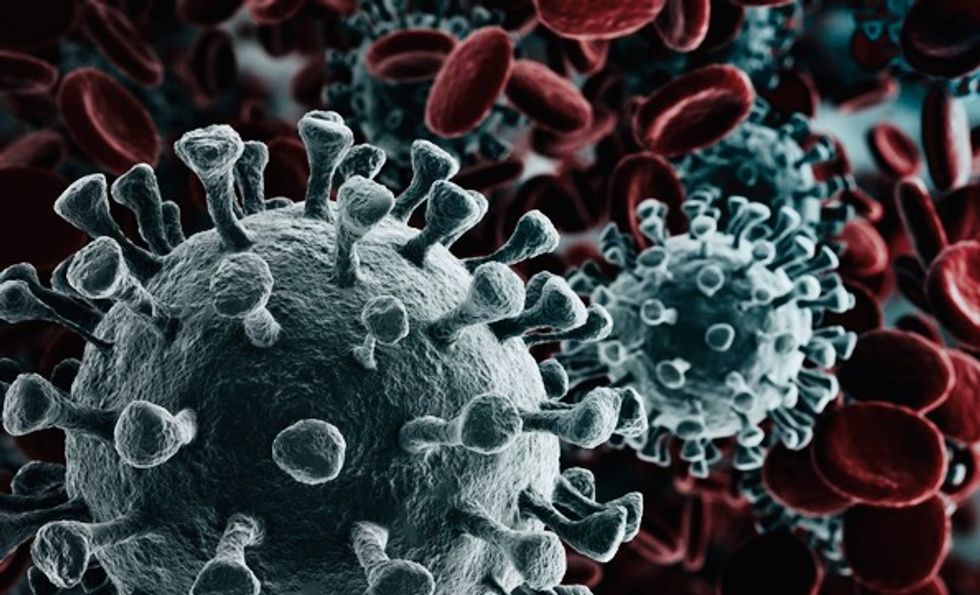 A vaccine for the novel coronavirus is still several months away, at least. But questions have lingered about whether such a vaccine, when it is developed, would offer long-term protection, like the MMR shot, or whether it would need to be administered regularly to guard against new strains, like the seasonal flu shot.

According to the Washington Post, scientists have discovered a property of the virus that suggests it will be the former.

"All viruses evolve over time, accumulating mutations as they replicate imperfectly inside a host’s cells in tremendous numbers and then spread through a population, with some of those mutations persisting through natural selection," wrote Joel Achenbach. "The new coronavirus has proofreading machinery, however, and that reduces the 'error rate' and the pace of mutation. The new coronavirus looks pretty much the same everywhere it has appeared, the scientists say, and there is no evidence that some strains are deadlier than others."

"Scientists now are studying more than 1,000 different samples of the virus, Peter Thielen, a molecular geneticist at the Johns Hopkins University Applied Physics Laboratory who has been studying the virus, told the Washington Post," wrote Achenbach. "There are only about four to 10 genetic differences between the strains that have infected people in the U.S. and the original virus that spread in Wuhan, he said."

A previous scientific report suggested that there may be two strains of coronavirus, and that both could infect a person simultaneously. But according to Achenbach, "that conjecture has not been embraced by the scientific community."

All of this suggests that coronavirus is less adaptable than the seasonal flu — and could potentially be protected against indefinitely with a single formulation of vaccine.

"Flu does have one trick up its sleeve that coronaviruses do not have — the flu virus genome is broken up into several segments, each of which codes for a gene," explained Texas A&M Texarkana virologist Benjamin Neuman. "When two flu viruses are in the same cell, they can swap some segments, potentially creating a new combination instantly — this is how the H1N1 'swine' flu originated."