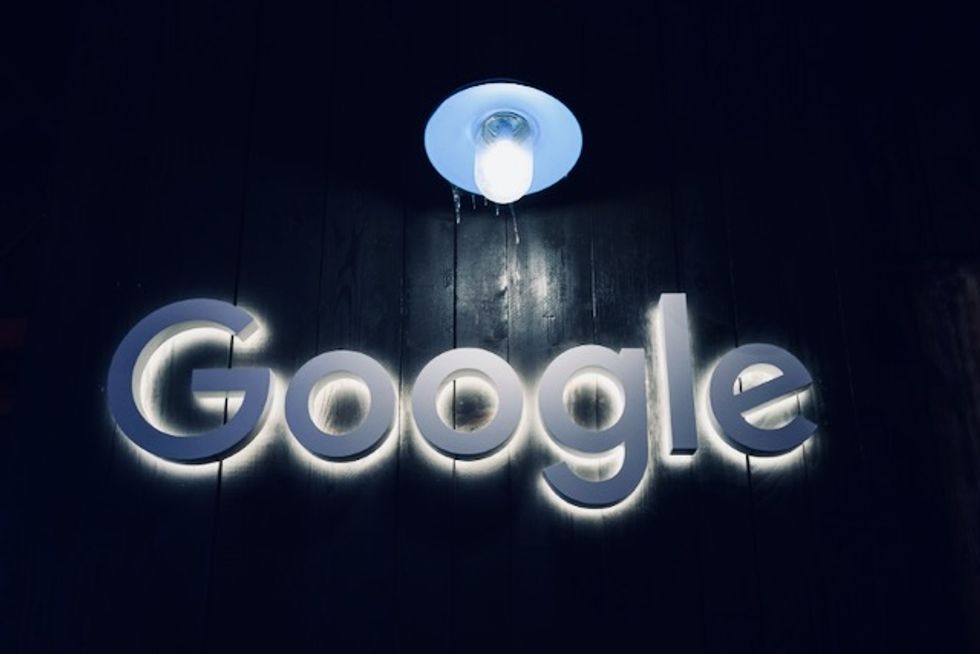 Google on Tuesday cancelled its major annual gathering of software developers amid concerns over the deadly coronavirus.

The internet giant said it nixed the festival-like event Google I/O event scheduled for May a short distance from the "Googleplex" in the Silicon Valley city of Mountain View.

"Due to concerns around the coronavirus (COVID-19), we've decided to cancel this year's physical event at Shoreline Amphitheatre," a Google statement said.

A Google developers' account tweeted: "It's sad that we won't be able to gather as a developer community but your health and safety is our priority."

Google added it is exploring other ways for its developer community to connect and collaborate.

The annual Google I/O conference typically attracts thousands of developers from around the world who get to mingle with one another and engineers from the internet company on ways to synchronize software and services to its array of offerings.

It joins a growing list of global events that have been cancelled as the virus spreads around the world.

A game developers conference in San Francisco was postponed last week, after Facebook and Microsoft withdrew from the event due to concerns about the spread of novel coronavirus.

Facebook recently canceled its F8 developers conference, the biggest annual event for the US tech giant, due to virus worries.

Like Google I/O, the F8 gathering in the Silicon Valley city of San Jose typically draws throngs of software makers from around the world who collaborate with the tech giant on its platform.

Face-to-face interaction at San Jose conference center will be replaced with online presentations.