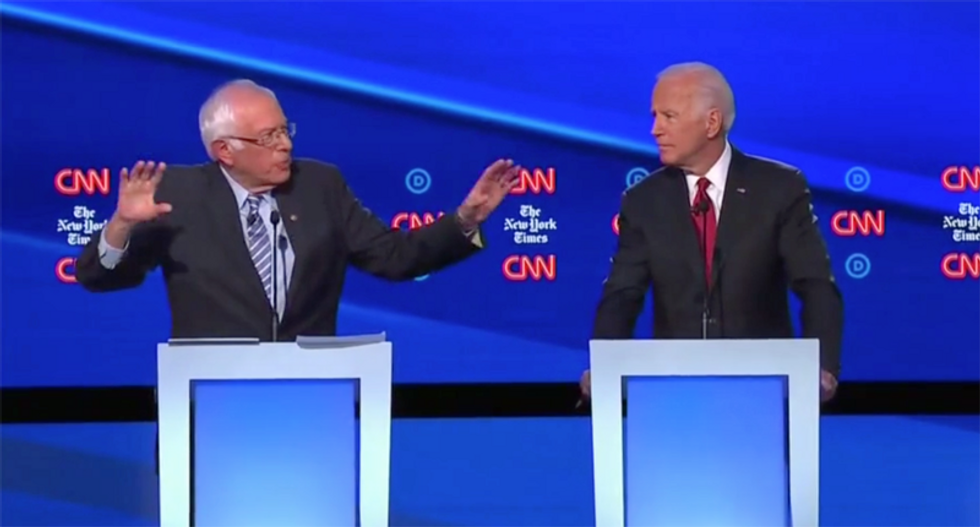 On Tuesday, the Democratic National Committee announced that there will be no audience for the CNN debate on Sunday.

The restriction, requested by both former Vice President Joe Biden and Vermont Sen. Bernie Sanders, is a precaution to prevent the spread of coronavirus.

And the DNC just announced that there will be no audience at Sunday's CNN debate. "At the request of both campaign… https://t.co/JoKT2xbxLi
— Dan Merica (@Dan Merica) 1583882381.0

Already, both campaigns have started to take measures to reduce the risk of exposure. Both of them have canceled planned rallies in Cleveland, Ohio.