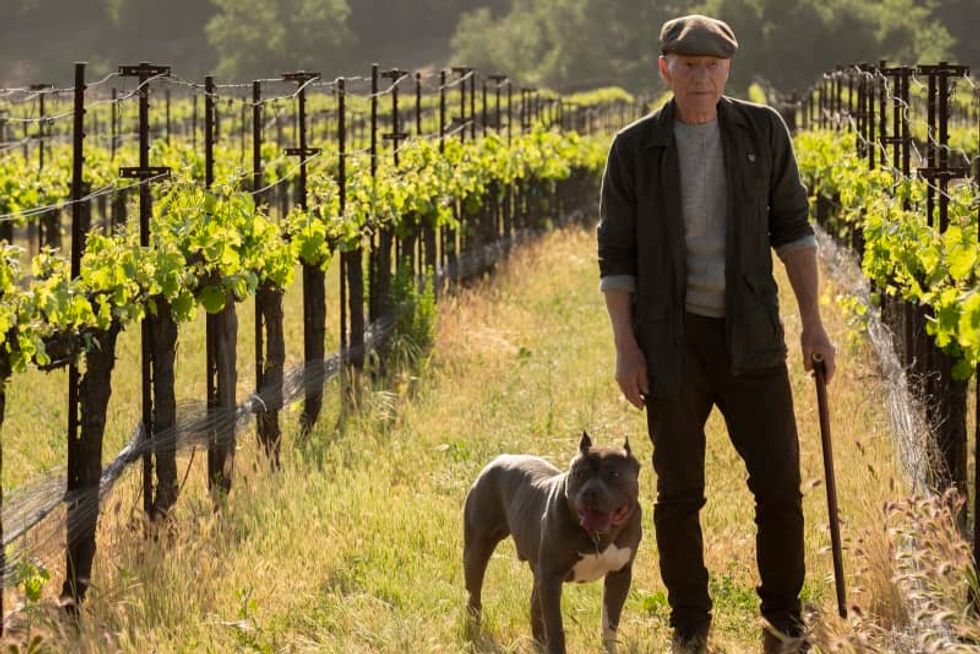 In the latest episode of Star Trek: Picard, a huge plot point about the future of artificial intelligence in the Star Trek universe got a little crazy. We still don't know what Dr. Juratiis up to, but we now have a much bigger clue thanks to a mind-meld that reminded us more than a little bit of DiscoverySeason 2.Are these two series really that separate? Here's how Picardmay have just laid the foundation to create a Star Trek version of the Marvel Cinematic Universe. Spoilers and speculation ahead.Back in the mid-'90s, the Star Trek wasthe closest thing we had to the modern MCU. No other geek...

Ever since claims of election fraud arose in 2020, Wisconsin has seen its share of quixotic attempts to taint the presidential results.

Russian elites are increasingly speaking out against the war in Ukraine

A growing list of failings and military defeats in Ukraine have spawned angry outbursts from members of the Russian elite, who generally still support Vladimir Putin's "special military operation" but are more actively blaming army chiefs for the many reversals.

Public criticism of the army was very rare before September saw a series of high-profile battlefield reversals for Russian troops.