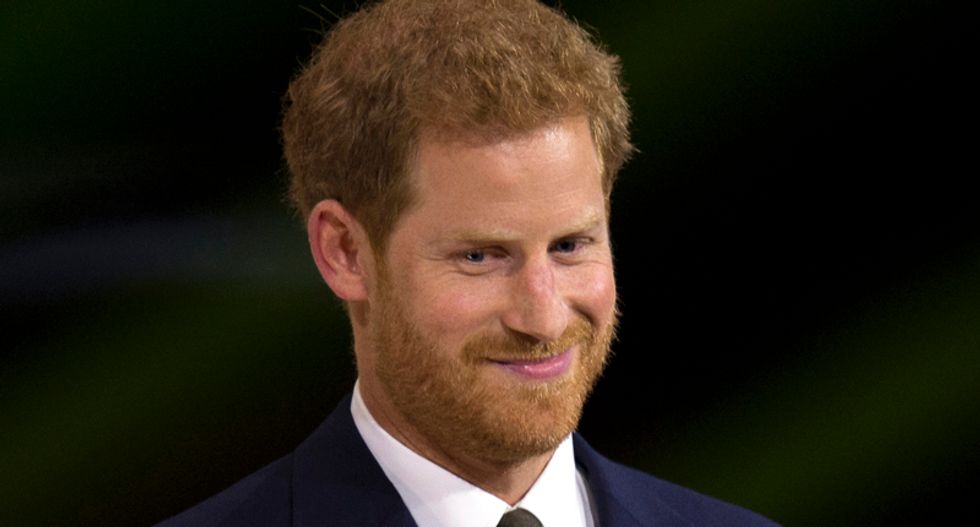 United Kingdom’s Prince Harry speaks during the opening ceremonies of the the2017 Invictus Games in Toronto, Canada Sept. 23, 2017. (DoD photo by EJ Hersom)

Harry reportedly said Trump had "blood on his hands" during the talk.

When told Harry was told Trump had refused to be pictured with Thunberg, he reportedly said, "what a surprise."

"But Trump will want to meet you to make him look better but he won’t want to have a discussion about climate change with you because you will outsmart him," he said.