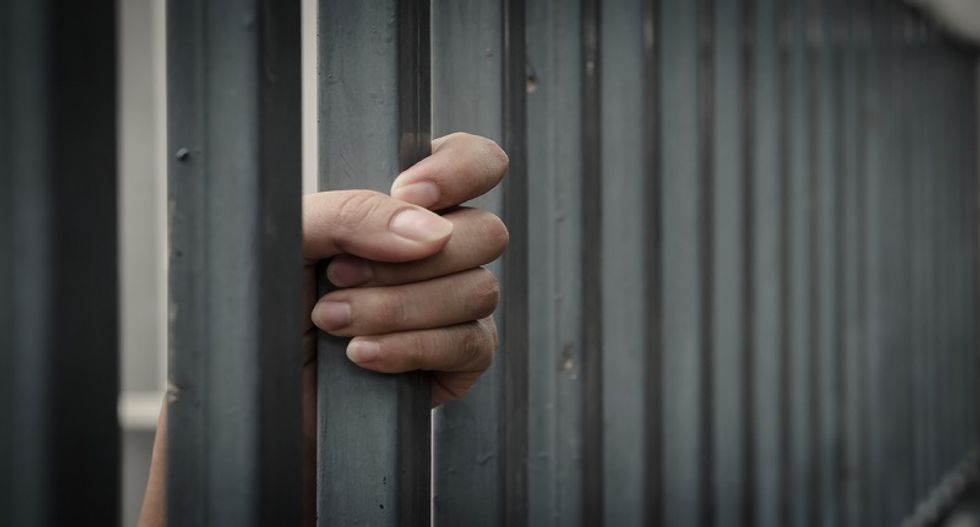 As cases of COVID-19 erupt throughout New York's prison system, prisoners at Rikers Island are being offered $6 an hour for the grisly job of digging mass graves.

The Intercept's Ryan Grim reports that prisoners who take the offer will be digging graves at Hart Island in the Bronx, where prisoners in the past have also been paid to dig graves.

A spokesperson for Mayor Bill de Blasio's office confirmed the offer, although they claimed that it was not specifically related to COVID-19 deaths even though the offer included promises that prisoners would be provided with personal protective equipment.

"The offer is only being made to those with convictions, not those jailed before trial," writes Grim. "A memo sent to prisoners, according to a source who reviewed it, does not specify what the work on Hart Island will be, but the reference to PPE leaves little doubt."

Nearly 1,000 residents of New York City have died so far after being infected with COVID-19, and more than 38,000 people in the city have been infected.

Dr. Ross MacDonald, the chief physician at Rikers Island, this week called for the mass release of prisoners from the facility to avoid a humanitarian disaster, as hundreds of both staff members and prisoners so far have tested positive for the disease.