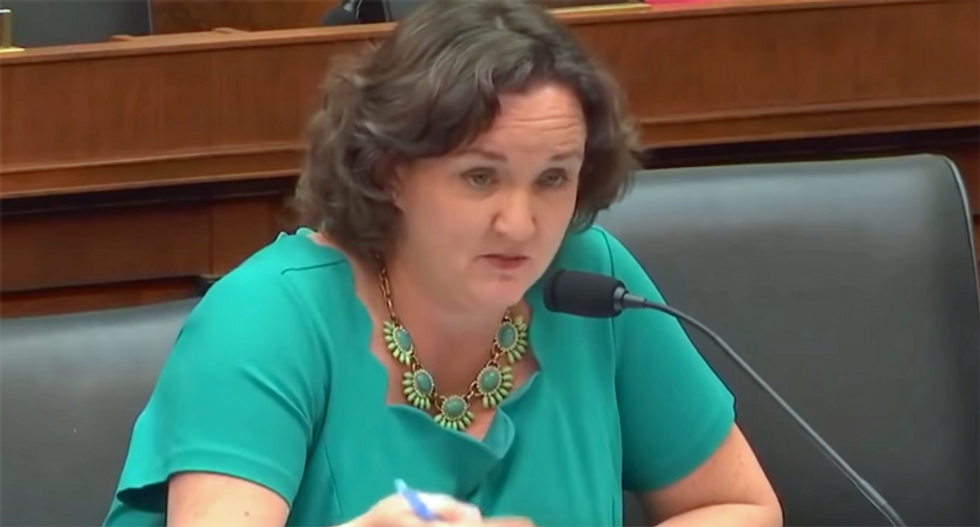 That was on display again on Tuesday when Porter questioned Wells Fargo CEO Charlie Scharf.

"So taxpayers are subsidizing Wells Fargo's wages to the tune of $900 million per year," Porter noted.

The mother of three explained her personal views on the subject.

"I don't want my kids to go grow up to be Wells Fargo tellers, because statistically speaking, one of the three would end up needing public assistance.

Scharf even got cornered on the question of whether his company is profitable.

How Amazon displays paid ads is the subject of a new complaint filed with the Federal Trade Commission.

"More than a quarter of search results on Amazon are paid ads, according to the complaint filed by the Strategic Organizing Center, a coalition of labor unions. But because the company doesn’t clearly label sponsored results, many consumers could be deceived into clicking on them without knowing, a practice that raises questions about the integrity and quality of Amazon’s search results, the petition alleges. The complaint, shared exclusively with The Washington Post, is based on an analysis of more than 130,000 search results for popular products, ranging from batteries to jewelry," the newspaper reported.