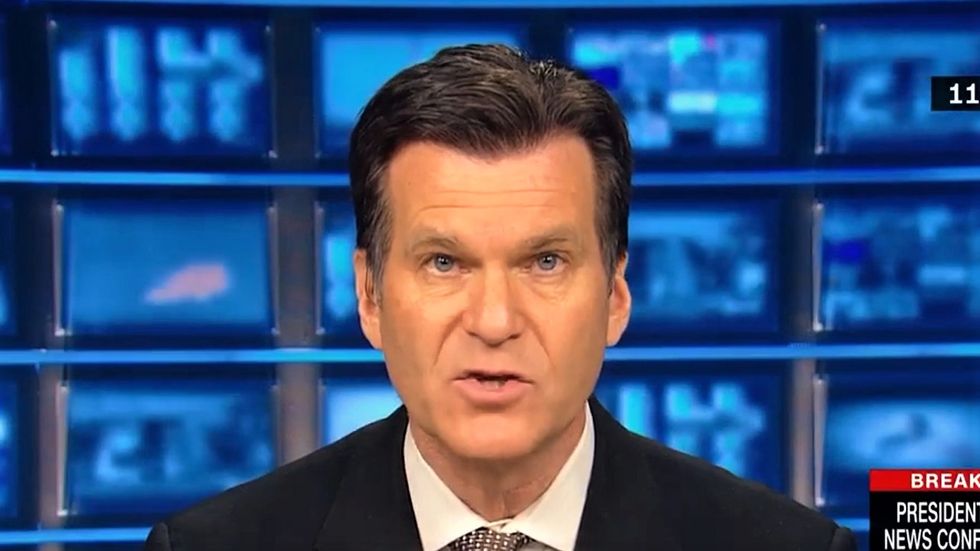 The United States has fallen far behind other countries in terms of testing for coronavirus, and CNN senior investigative correspondent Drew Griffin said that the government is only just now coming to terms with the scope of the problem.

During an interview with host Kate Bolduan, Griffin said it was stunning to see America being so slow to react to what has become a global pandemic.

"You want a sign of how bad it is with the federal government and the coordination?" he asked rhetorically. "Just less than an hour ago, Health and Human Services announced they're appointing somebody as the testing czar to oversee the testing. We're weeks into this virus spreading across the country, and they really didn't have anybody overseeing this?"

He then explained how dangerous it is for public health to still be far behind on testing capacity.