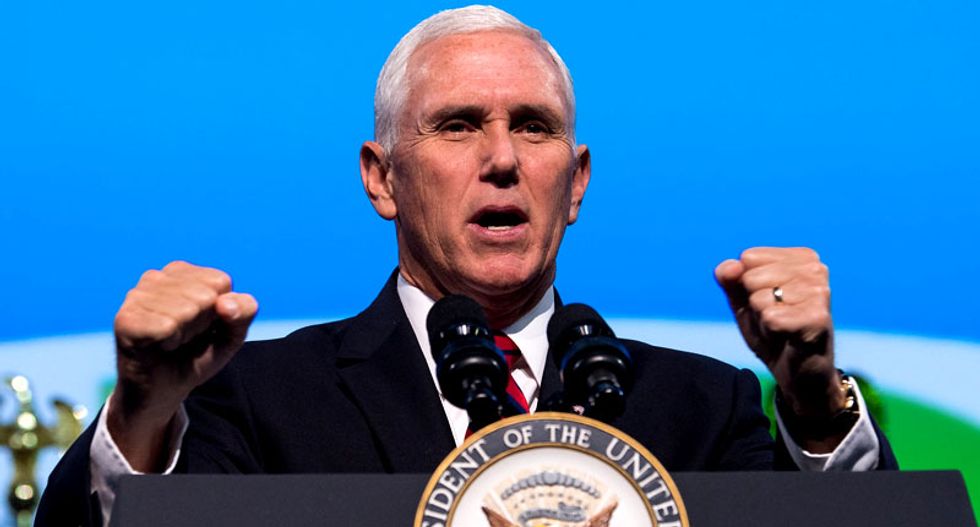 On Tuesday, New York Times journalist Maggie Haberman reported that the White House has prohibited audio or video recording at the latest meeting about emergency measures within the government against the spread of coronavirus:

During the briefing, according to correspondent Katie Rogers, Vice President Mike Pence announced that the CDC will be broadening its testing program. He also announced that the Office of Management and Budget will be issuing a directive for all federal agencies to follow State Department advisories and review their internal travel policies.