5 lessons from the coronavirus about inequality in America 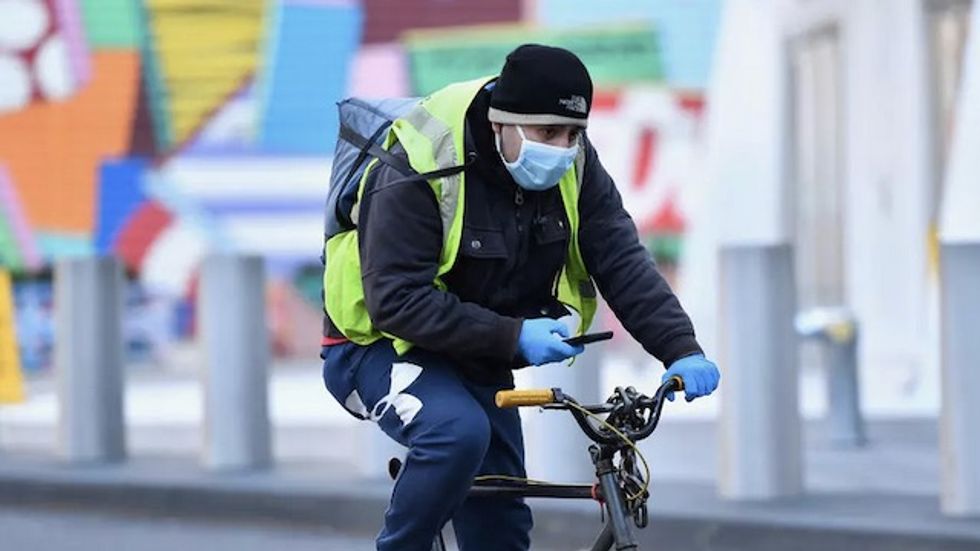 The coronavirus is a global threat, but the pandemic has an uneven impact across the U.S. It exacerbates existing inequalities and creates new challenges.

I think this crisis can teach several important lessons about inequality in America: how it hurts, who it hurts the most, why that’s the case and what can be done about it.

1. Staying home is a luxury

For millions of Americans, staying at home is a luxury they cannot afford. The comfort and well-being of all Americans depends on grocery clerks, delivery drivers and factory workers putting their own safety second so they can stay on the job.

While the upper middle classes take their work with them, working and middle-class Americans are tethered to their jobs: 52% of college-educated people can work from home, as compared to just 12% of workers with a high school degree, and 4% of those without.

The same line cuts across race. White Americans are twice as likely as African Americans or Latinos to have the option to work remotely.

The coronavirus highlights just one dimension of the increasingly polarized U.S. labor market that offers varying degrees of autonomy for a lucky few, and precarious employment for the rest, marked by low wages, little to no benefits, a lack of control and security, and temporary contracts. 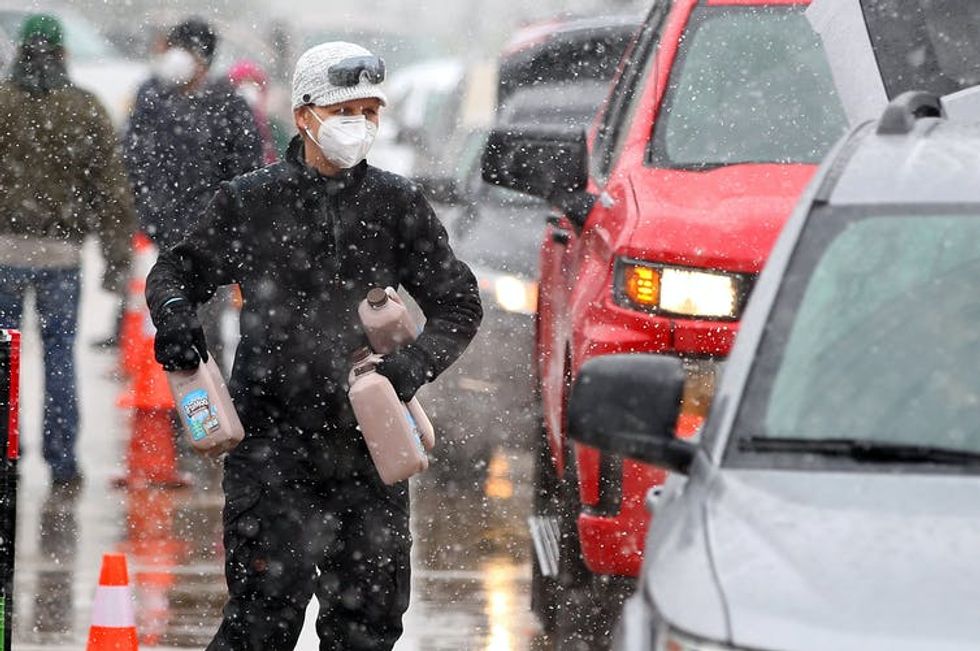 In the U.S., wealth – which includes savings, investments and the prospect of inheritance – is divided unequally.

For those who have it, wealth brings political influence, priority medical treatment and a lifeline in times of crisis. But decades of stagnant wages have drained many other Americans’ savings.

Wealth inequality means the coronavirus may pose a risk to some, but a double threat to others. As the Federal Reserve reports, 40% of Americans could not cover a $400 emergency expense.

The coronavirus is leading to higher rates of job loss among poor Americans. According to new research, this may drag 21 million people below the poverty line and leave them unable to feed their families.

Since 1942, health care in the U.S. has been tied to employment. Losing your job can mean losing your right to medical care.

A third of Americans without a high school degree do not have health insurance, compared to just 5% of college graduates.

Lack of access to mental health care and addiction treatment are part of why those without a college degree are four times as likely to die a “death of despair,” by suicide, alcoholism or drug abuse.

While awaiting the final death count of this pandemic, epidemiologists report that past flu and tuberculosis epidemics especially hurt low-income communities that lacked access to health care.

In low-income communities, rates of preexisting conditions are higher, the uninsured may delay or forgo care, and medical services, already stretched thin, may be unable to provide treatment. These are neighborhoods like Jackson Heights and Corona, Queens, which account for almost triple the rate of cases as nearby Manhattan.

Economic deprivation leads to higher mortality and exacerbates rates of transmission, jeopardizing all members of society.

The president blames the coronavirus on China and immigrants.

Meanwhile, the surgeon general has urged communities of color to avoid alcohol, tobacco and drugs, if not for themselves, then to protect their “abuela, Big Mama or pop-pop.” (When questioned later, he said that his remarks were not aimed only at communities of color.)

Their words reveal a tendency to blame people instead of circumstances.

Scapegoats help maintain many Americans’ belief in a just world, where successful people pull themselves up by their bootstraps and poor people face hardship because of bad decisions.

My research shows a growing number of Americans believe that hard work is all that stands between failure and success.

The daily discrimination experienced by Asian Americans, sometimes singled out as culprits of the pandemic, is a reminder of the “probational nature” of immigrants’ existence. In normal times they face stereotypes, but in times of crisis they are to blame. 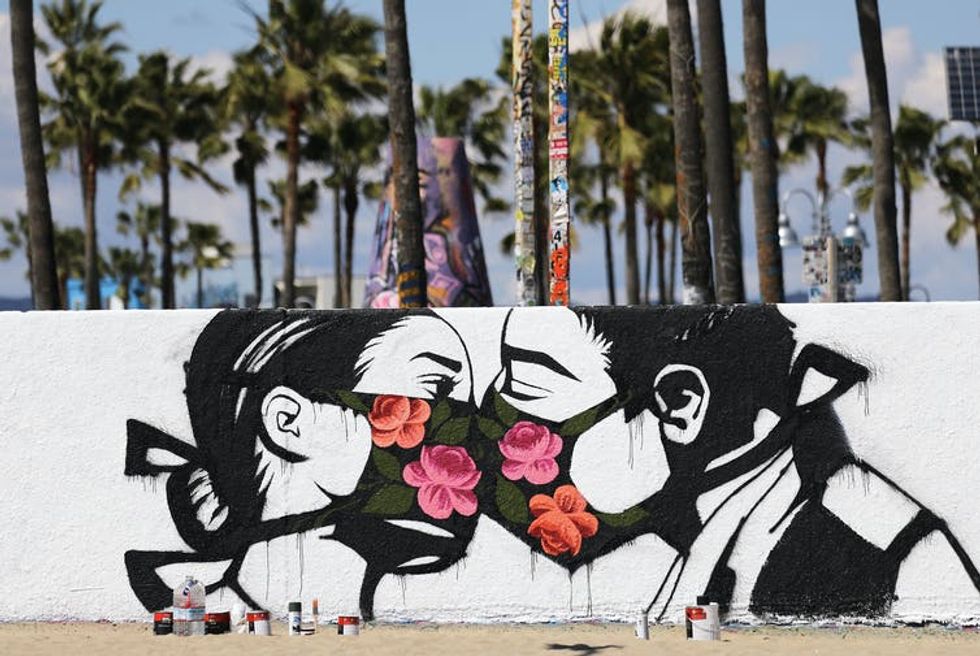 The collapsing economy is a rude awakening, but its fragility hides a transformative power.

The coronavirus proves a sociological truth, a theoretical perspective informing decades of research: The social order is what people make it to be.

These past weeks, changes thought to be unimaginable or unaffordable happened overnight, from curtailed air travel to paid sick leave.

In my view, the crisis is an invitation to put a new value on jobs and services — and to bridge the gap between worth and compensation. Why are today’s “essential workers” some of the lowest-paid in the country? Whose services, today, do people miss the most?

It is an opportunity to set the “new normal”: a greener, kinder and fairer United States.