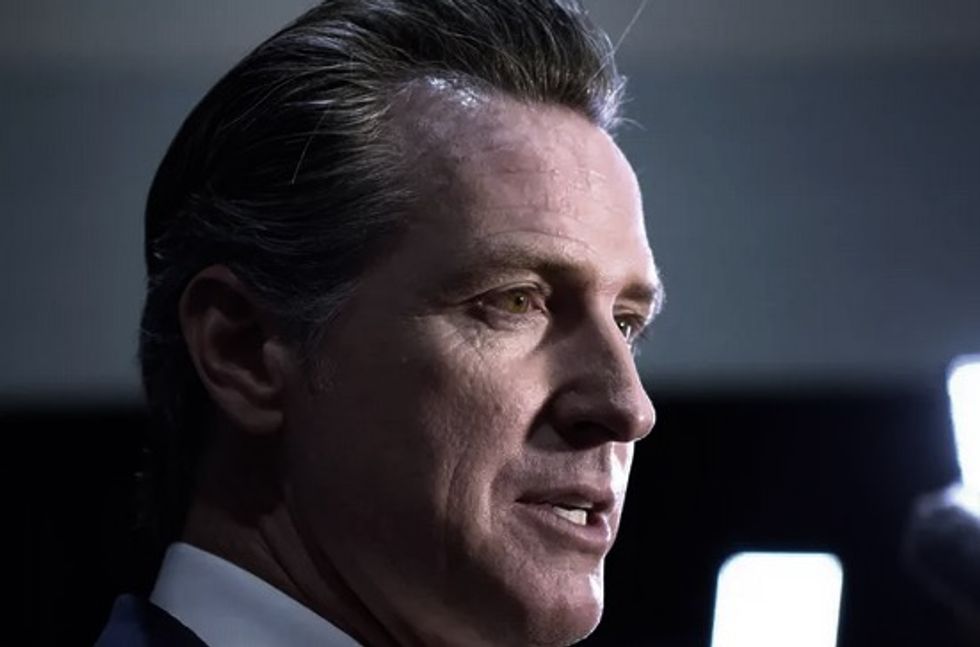 Governor Gavin Newsom on Tuesday set out conditions for lifting California's coronavirus lockdown, but warned it would be at least two weeks before any timeline for reopening the state could be announced.

Newsom said stay-at-home orders had "bent the curve" in the nation's most populous state, but warned against moving too quickly and insisted decisions should be based on science not politics.

Hospital cases would need to decline over "a few weeks," testing capacity improve, and "floor plans" of workplaces and schools be changed to allow social distancing before restrictions can be lifted, he said.

"In two weeks if we see a continued decline, not just flattening but decline in hospitalizations and ICUs" and infrastructure targets are met, "ask me the question then," said Newsom.

His comments came ahead of President Donald Trump's unveiling of a task force for reopening the US economy, which has raised fears in hard-hit states that he will rush the decision.

With at least 24,579 confirmed cases including 734 deaths, according to a Johns Hopkins University tracker, California is among the worst-affected US states. All 40 million residents have been under orders to stay at home since March 19.

Trump's threat to invoke disputed "total" constitutional powers to force state governors to follow his orders has prompted an outcry.

"Let's not make the mistake of pulling the plug too early, as much as we all want to," said Newsom. "I don't want to make a political decision that puts people's lives at risk."

"I know you want the timeline. But we can't get ahead of ourselves," Newsom added, calling the prospect of mass gatherings such as concerts or sporting events taking place before August "unlikely."

Other criteria for reopening included building better resources for high-risk people, preparing hospitals to handle future surges, and agreeing to guidelines for when to ask Californians to stay home again if required.

Restaurants could eventually reopen with fewer tables, and face-covering masks may become common in public after restrictions are eased.

"You may be having dinner with a waiter wearing gloves, maybe a face mask, where the menu is disposable, where half of the tables in that restaurant no longer appear, where your temperature is checked before you walk in to the establishment," said Newsom. "These are likely scenarios."

The definition of "essential" workers could be expanded, and school start times may be staggered, he said.

More than 2.3 million Californians have filed for unemployment benefits in the last month, while the lockdown has prompted fears over lasting damage to the economy and population health.

On Monday, Newsom and the governors of nearby Oregon and Washington states announced an agreement on a shared vision to reopen their economies.

"This is not a permanent state and there is some light at the end of the tunnel," said Newsom.