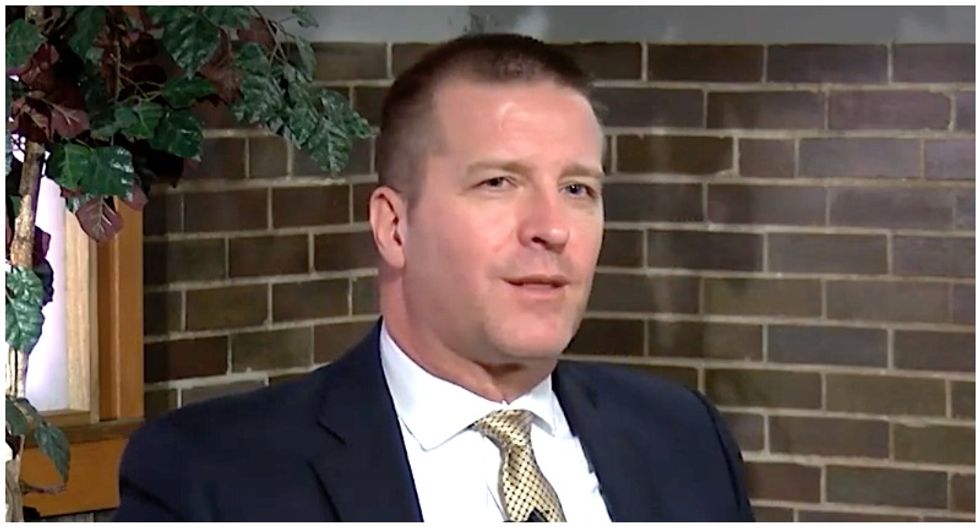 The mayor of the Colorado city of Longmont is under fire from residents for comments he made at last Wednesday’s Longmont City Council work session while discussing the city's coronavirus response.

According to the Times-Call, Mayor Brian Bagley, who has spoken out against lockdowns and the closing down of non-essential businesses, chose some colorful language to express his belief that low-risk people should risk exposing themselves to the virus.

“I want somebody to come over and spit in my mouth so I can get in the hospital now, because I’m not going to die,” he said.

The Times-Call shared some of the responses from citizens reacting to Bagley's comments.

"The mayor is irresponsible and does not understand the current problem of coronavirus," Eric Johnson wrote in an email. "You may have well said ‘let them all die.’ My MOTHER is in that group of highly vulnerable people. She’s been courageously fighting cancer for two long years."

"The mayor’s comments were disturbing, horrifying and disgusting in times such as these," wrote Adam Isaacs. "He should be removed from his position for lack of ability to lead the community. He is NOT an epidemiologist, he is NOT a doctor, and he does NOT even seem to be informed on a basic level."

The emails were read aloud in a subsequent meeting that took place this Tuesday night.

On Wednesday, Bagley suggested the long-term impacts of extended stay-at-home and business-closing orders might be worse than the initial illnesses and deaths from coronavirus.

“I am not advocating that money is more important than lives or health,” Bagley said on Wednesday. “I’m not saying this isn’t serious. I’m not saying that I’m going to violate [the stay-at-home orders] or go rogue.”

“I’m going to follow the current orders, but this is only going to get worse, and it’s not going to be the virus that’s going to cause it," he added.

Read the full report over at the Times-Call.