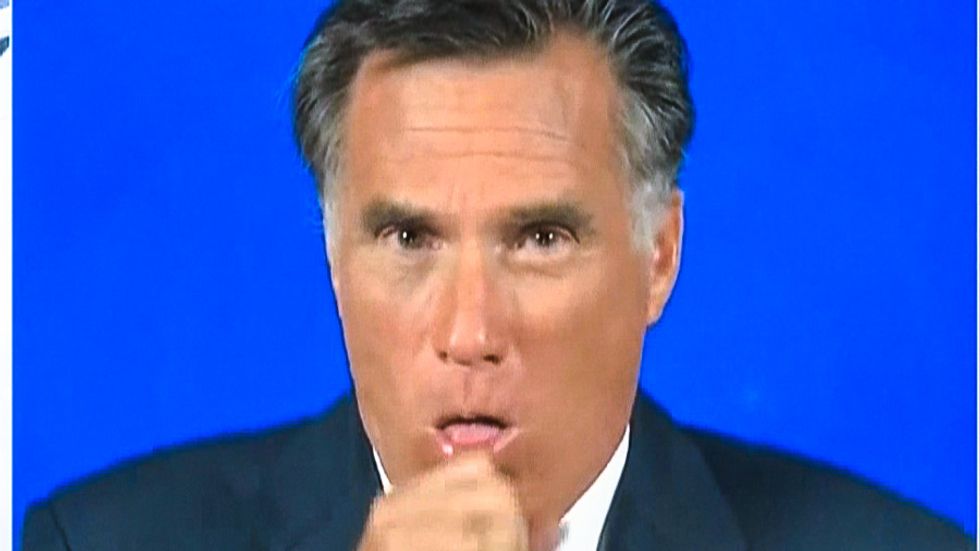 The COVID-19 pandemic has had a bigger toll on men than it has on women. There has been a lot of conjecture about why this might be. One theory is that the male sex hormone, testosterone, has a dampening effect on the immune system, making men more susceptible to the novel coronavirus. But just how plausible is this theory?

An overview of the scientific evidence suggests that oestrogen (the main female hormone) can improve the immune system and increase immune inflammation whereas testosterone (the male sex hormone) reduces or dampens the response. As a result, women often have less severe infections than men and have significantly stronger immune responses to vaccinations (which are essentially less potent versions of a virus). Men with higher levels of testosterone may have weakened immunity and have been shown to produce the lowest antibody responses to annual flu vaccinations.

So is there a natural susceptibility of men to suffer more severely from viruses and bacterial infections as a result of testosterone? Such a conclusion is not so clear cut when you look a little deeper into the scientific evidence.

Many of the studies that describe the suppressing effect of testosterone on the immune system have focused on a single immune function or individual immune cell types. But the immune system is a complex arrangement of many different cells, organs and tissues that direct an elaborate response to infections. It can broadly be sorted into two categories: innate immunity and adaptive immunity.

Innate immunity is rapid (within hours) and non-specific, meaning it is a frontline defence that is more generalised, targeting any invaders and slowing infection until adaptive immunity is developed.

Adaptive, or acquired immunity, is more complex. It takes a longer time (several days) to process and recognise a foreign invader before making specific antibodies to target it. After the threat has gone, the adaptive immune system “remembers” it, which makes future responses to the same pathogen faster, more efficient and powerful.

Adaptive immunity may also be thought of as more energetically demanding on the body. This means that in males with high testosterone, where energy-consuming actions such as increasing muscle strength, sexual appetite and risk-taking behaviour take precedence, adaptive immunity is not necessarily prioritised. Fitting in with this, when men have infections or illness, their testosterone levels decrease, possibly to move energy away from all those high-energy tasks to allow instead for most energy to go into strengthening the immune response.

A trade-off may also happen between different immune actions. When one part is highly effective, other functions may be turned down. In a normal situation, the ability to produce a quick response to local infection or tissue injury by activating the innate immune system is more useful in high-testosterone men. This is because, from an evolutionary perspective, they are more likely to experience trauma as a result of aggressive physical competition, roles in hunting and heavy manual or dangerous activities. So it’s not likely that testosterone would reduce all parts of immune function equally.

Despite its overall immune system suppressing effects, looking a little more closely at testosterone over a wide range of immune functions shows it can be immune system suppressing, strengthening and even sometimes have no effect on immune function at all. With such different effects in different investigations, it becomes clear that measuring only certain immune features in relation to testosterone does not truly reflect the overall immune capabilities of a man.

A major factor in how severe an infection may become is whether a person has underlying disease. While this is easy to understand, what is not so clear is the effect that the reduced levels of testosterone that happen during illness have on the likelihood of the infection developing into something more severe in men. It has been recently shown that COVID-19 reduces testosterone levels in men by altering the functioning of the gonads. So could the increased severity of the disease in men be due to lowered testosterone?

Complicating things further is the influence of age. We know that the occurrence of additional diseases increases with age. Age is a major risk factor for COVID-19 in both genders. As men age, their testosterone levels decrease, offering the possibility that increased severity of infections in elderly men may be due to lower levels of testosterone rather than simply the presence of testosterone. For example, men with lower levels of testosterone who had chronic kidney disease were more likely to have to go to hospital because of infections than men with higher levels. What may be relevant here to COVID-19 is that most of these infections were respiratory infections.

To find out how it influences the immune system, it would be necessary to look at testosterone effects on various functions of both innate and adaptive immunity in a variety of men with different health statuses and ages. Such investigations don’t exist at the moment. So for now, it would be wise to conclude that testosterone can modulate the immune system. But the way it does this and the outcome it has depends on many other factors that influence whether there may be a negative or a beneficial effect on the severity of infectious diseases, such as COVID-19, in men.