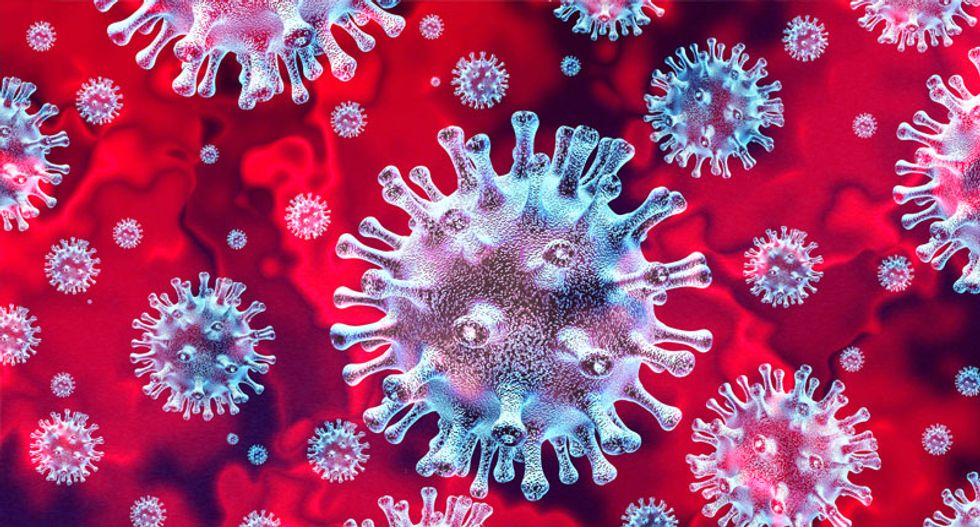 The Facebook page for the Republican Party of El Paso County, Colorado drew criticism from its fellow Republicans after it questioned whether the coronavirus pandemic was part of an elaborate "psyop."

In the post, which despite going up on April 1st was apparently not intended as a joke, the party asked its members if they "believe that the Coronavirus is a PSYOP (Psychological Operation)" and encouraged them to "post your answer" in the comments.

Vickie Tonkins, the El Paso County party's chairman, tells website Colorado Politics that she wrote the post and she doesn't regret writing it, even though she caved into pressure from the state party to remove it.

"I posted a question," she said in defending the post. "I'm sorry people couldn't answer it. Don't get all offended."

The post drew a scathing rebuke from Eli Bremer, a former chairman of the county party and a member of its executive board, who compared the post to Holocaust denial.

You also can't question whether the Holocaust happened," he said. "There are certain things that are off the table for a major political party to be asking... It's wrong, it's inappropriate, it's indefensible, it's completely disgusting and unacceptable. If we want people to take Republicans seriously, then we need to start acting serious."