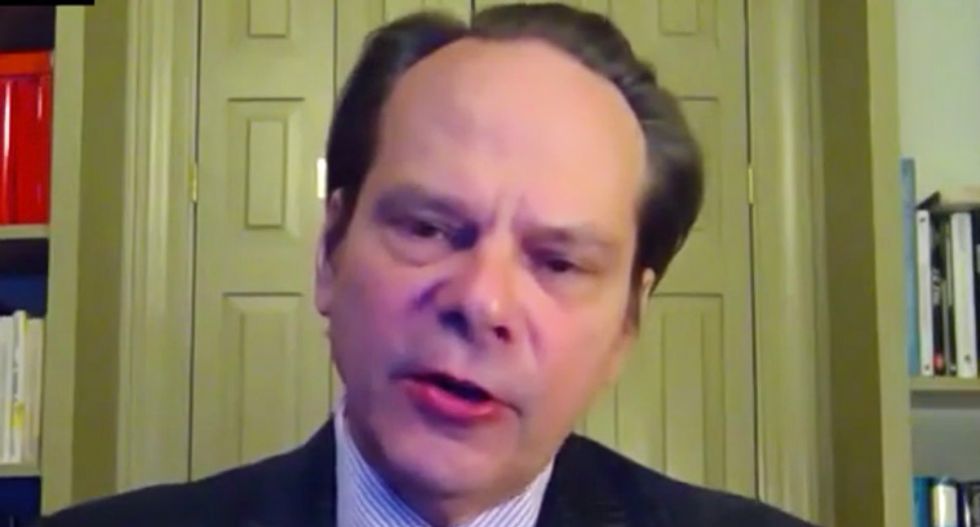 Appearing on CNN's "New Day" on Tuesday morning, the mayor of Albany, Georgia ripped into the Republican Governor Brian Kemp for his plans to relax safety standards put in place during the coronavirus pandemic, saying the crisis is unabated in his city.

With host Berman introducing Bo Dorough as mayor of one of Georgia's hardest-hit cities during the COVID-19 health crisis, the mayor immediately called the roll-back of rules dangerous.

"Let me first say that I understand the governor had a difficult decision to make," the mayor began. "I do, however, think he made the wrong decision and on three levels. As a citizen, we need to understand that reopening the economy should be guided by benchmarks and not dates. That reopening the economy should be a gradual and controlled process. and that's not what we're seeing here."

"For instance, barbershops, beauty shops, nail salons, there's no way to maintain social distancing in these places, and in Georgia we have a serious problem in our nursing homes," he continued. "It appears that a third of our deaths are in nursing homes. I have a problem as a Georgian because I believe that the deceleration of infection is attributable to the shelter in place ordinance order that the governor entered earlier this month. And thirdly, as an elected official I'm very concerned that the governor has prohibited us from implementing measures which might be appropriate to our locale."

"Here in Albany we were already consumed by the virus when we realized what the problem was," he continued. "We're rapidly approaching and probably will exceed this week, 100 deaths in our county and in the surrounding counties, the total is over 60. So we understand how bad this virus can be. Unfortunately, many areas of the state which have only a handful of infections are, I believe, too anxious to return to normalcy because they have not yet born the brunt of this pandemic."