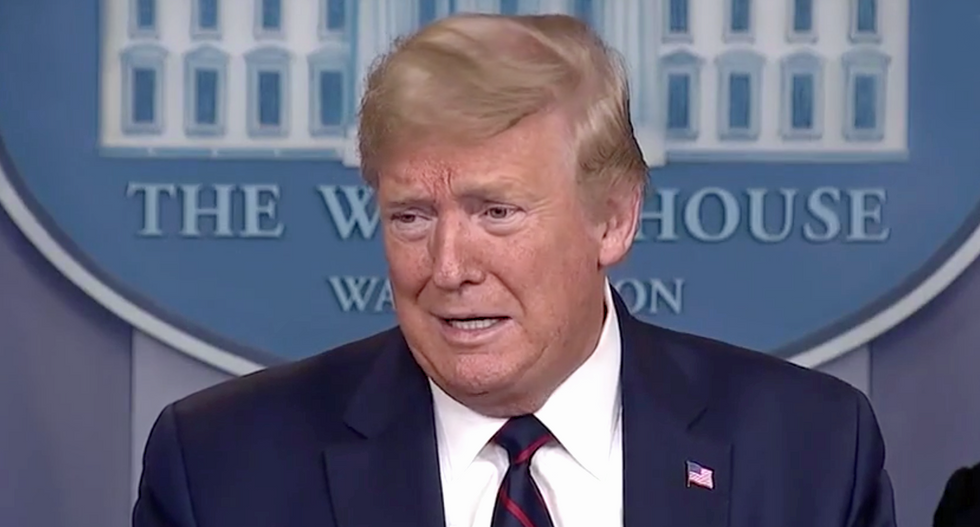 The new hires, which include the inspectors general for the Departments of Transportation, Housing and Urban Development, Agriculture, and Veterans Affairs, the Federal Reserve, the Peace Corps, NASA, the Postal Service, and several others, brings the total number of watchdogs on the oversight board to 20 — more than double the number required by Congress.

JUST IN: Pentagon inspector general Glenn Fine, who is leading the broadest effort to police implementation of the… https://t.co/Yaq4DWYBwq
— Kyle Cheney (@Kyle Cheney) 1585765622.0

In a signing statement attached to the bill, Trump warned that he will treat as optional the provisions mandating that the inspector general report to Congress when departments deny information on the status of the stimulus allocation. He has also said he will not comply with the requirement to consult Congress before reallocating stimulus funding or making appointments to the Pandemic Response Accountability Committee.