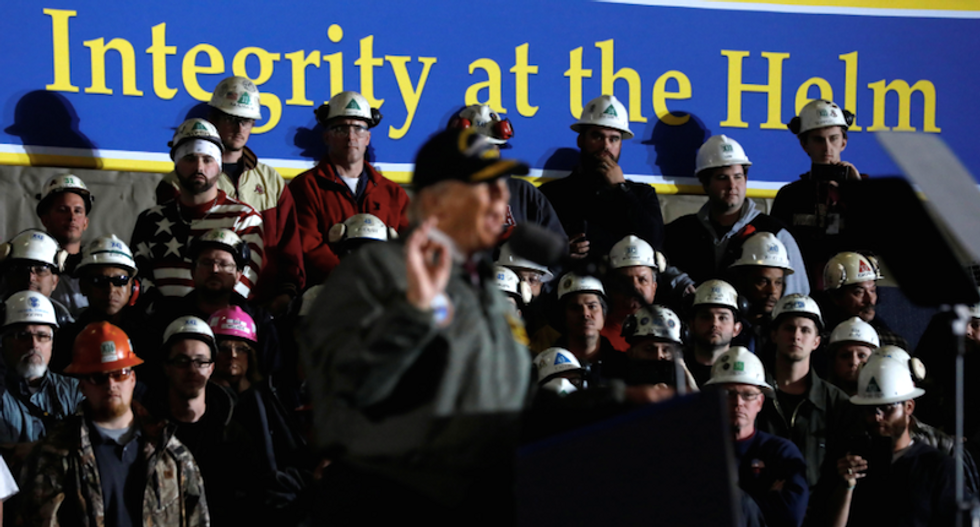 On CNN Tuesday, in the wake of acting Navy Secretary Thomas Modly's resignation amid the scandal over relieved Capt. Brett Crozier, CNN correspondent Barbara Starr reported that the Navy is worried the coronavirus pandemic, and the controversy over their response, has shaken troops' confidence in their leadership.

"The Navy very much wanting to move on from this," said Starr. "They want to get those sailors healthy, they want to eventually get the ship back out to sea. But most important, you'll remember that video of hundreds of sailors cheering their captain as he left the deck for the last time. They want that crew to feel like the Navy — and they want all of the Navy sailors to feel like somebody is looking after them in this crisis and that is — the fact that that was called into question may be the biggest crisis for the Navy at this point."