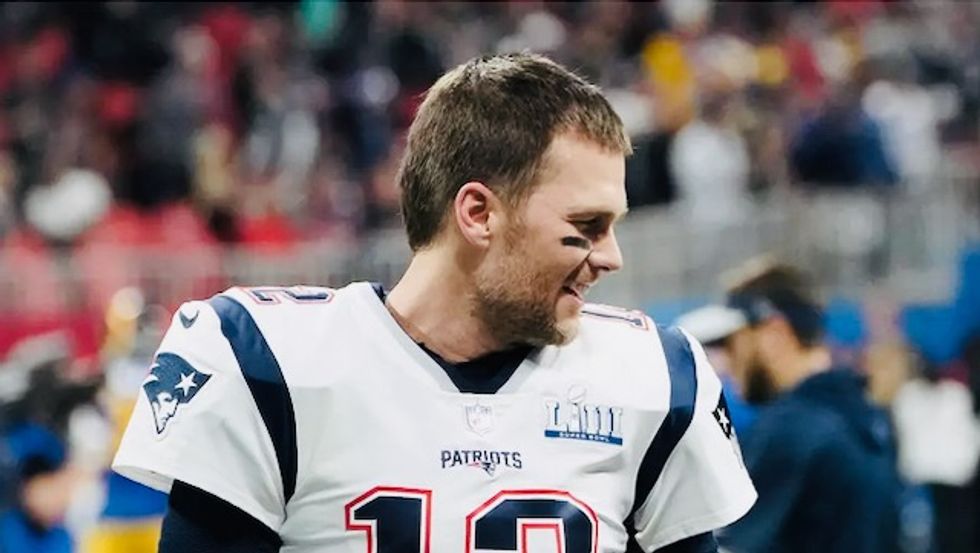 American football superstar Tom Brady was found exercising in a Florida city park closed due to the coronavirus and kicked out, the local mayor said.

Brady, 42, moved to Tampa recently after signing a contract with the Tampa Bay Buccaneers, closing a successful two-decade stint with the New England Patriots.

During a daily update Monday on the virus, Tampa mayor Jane Castor said a warden spotted someone exercising alone in one of the city's parks, which are closed to prevent help curb the spread of the COVID-19 disease.

"She went over to tell him that it was closed and it was Tom Brady," she said.

"Sorry @TomBrady! Our @tampaparksrec team can't wait to welcome you and our entire community back with even bigger smiles -- until then, stay safe and stay home as much as you can to help flatten the curve" the city said on its Twitter account.

Brady, married to Brazilian supermodel Gisele Bundchen, announced on March 20 that he was leaving the Patriots after winning a record six titles and signing a two-season contract with the Buccaneers, for which he was reported to earn $50 million.